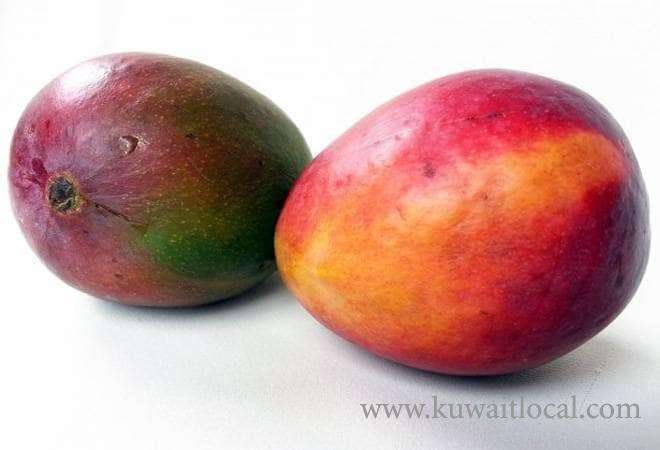 A Dubai court, on Monday, has ordered deportation of an Indian worker, who stole two mangoes from a cargo consignment in 2017.

The accused was working at Dubai Airport Terminal 3 to load passengers' luggage on to the conveyor belt when the incident took place.

Records confirmed that he ate the fruits in August 2017, but it didn't mention why he was only referred to court in 2019, The Gulf News reported.

In April 2018, the police summoned him and interrogated him about the incident. He was arrested and his place was searched.

According to Dubai Public Prosecution, the incident was witnessed by a security guard who was watching a CCTV footage.

The accused has 15 days time to appeal against the verdict.