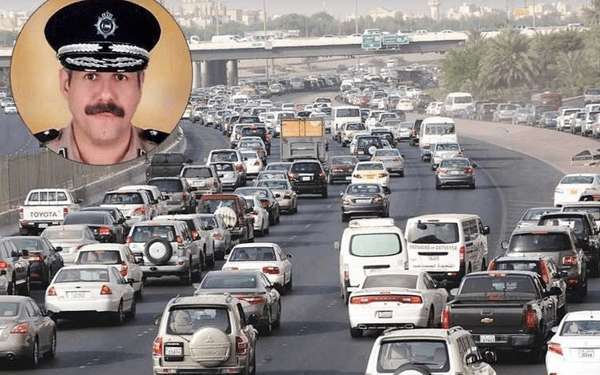 The Undersecretary of the Ministry of Interior, Lieutenant-General Sheikh Faisal Al-Nawaf, has issued instructions to the General Traffic Department to filter driver’s licenses issued to expatriates and determine the applicability as per conditions contained in the ministerial decision, including salary and qualification or those that have been granted on ‘exceptional’ basis and in the event the salary requirement or other conditions are not met, the license will be withdrawn.

The source reiterated that the Ministry of Interior will give sufficient time to implement these new procedures so that there is no crowding at the traffic departments. It is forbidden to drive using the old license even if it is valid. However, the driving licenses issued before 2013 will not be withdrawn because the regulating law was issued after this date.

The source stated when filtering the driving licenses, procedures will be followed, the most important of which is granting a grace period to renew driving licenses that were issued earlier, so that expatriates are required to obtain the smart license, pointing out the issuance of these licenses requires ensuring the application of the ministerial decision in addition to linking and coordinating with the Public Authority for Manpower so that the authority provides the traffic sector with information on expatriates who have moved to new workplaces, and the conditions of the ministerial decision do not apply to them, noting that there is a large segment of expatriates who applied to renew their driving licenses that were withdrawn earlier due to the same reason.

The Undersecretary of the Ministry of Interior, Lieutenant-General Sheikh Faisal Al-Nawaf, met with senior officials of the traffic sector led by the Assistant Undersecretary of the Ministry of Interior for Traffic Affairs Major-General Jamal Al-Sayegh and the assistants of the Director-General of the General Traffic Department.