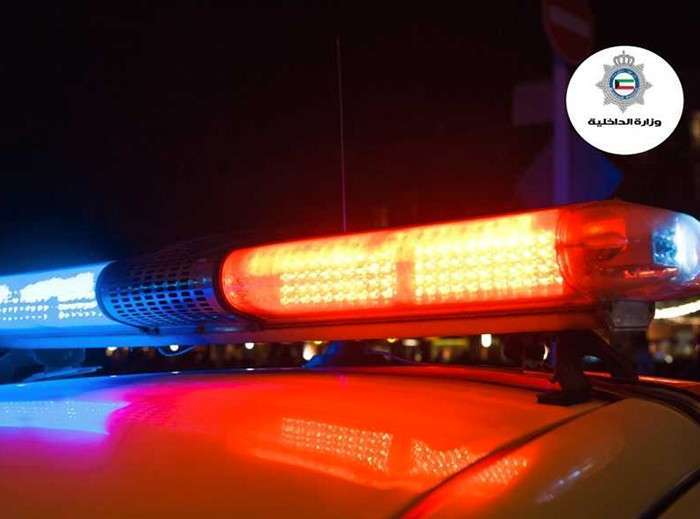 In coordination with relevant government agencies, the criminal security sector of the Ministry of Interior continues its non-stop campaigns to arrest violators of residence laws, fictitious domestic workers offices, and immoral acts.

79 people were arrested, including 10 beggars and 11 for violating public morals, according to an Arabic daily quoting security sources.

Anwar Al-Barjas, undersecretary of the Ministry of Interior, ordered the campaigns to combat beggary across the country. Security sources told the daily that those arrested included children of various nationalities, including Arabs and they have been reported to the deportation department.

Detectives from the Public Morality Unit of the General Department of Criminal Investigation arrested 11 people, including 3 men of Asian and African origin from Jleeb Al-Shuyoukh, for running a website that violated public morals in front of the judiciary.

Brigadier Abdullah Saffah, the Director General of the Governorate Security, oversaw another campaign which resulted in 58 violations of the residence and labor laws being arrested.

According to the source, those arrested include 18 expatriates whose residence permits have expired, 17 people without IDs, 12 people wanted by criminal authorities, and 11 expatriates who are considered bulk laborers.

Additionally, 22 miscellaneous traffic violations were issued during the campaign.