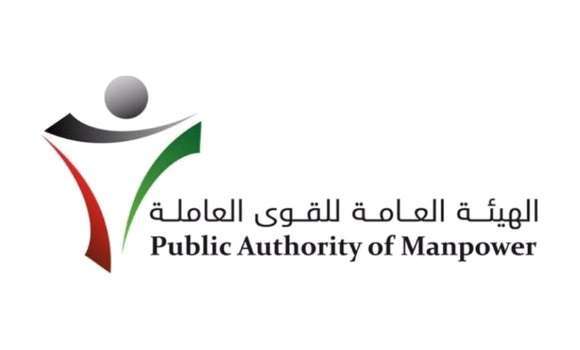 The Public Authority for Manpower (PAM) has put in place regulations for companies to benefit from the economic stimulus package approved by the government; calling on these companies not to cut the salaries of Kuwaiti employees in order to benefit from the package, as reducing salaries will deprive them of these incentives from the authority.

Sources told that the authority is working to set the necessary controls for disbursement of the financial support decided by the government for employers registered under the fifth chapter of the Public Institution for Social Security, including the owners of small and medium enterprises (SMEs).

This is in addition to doubling the support for national workers registered under the third chapter of private sector employees affected by the current exceptional circumstances.

Sources disclosed the date of disbursing the support to those entitled depends on the approval of the concerned authorities; affirming the Ministry of Finance received a request to allocate KD240 million to cover the planned support for national employment within the economic package, noting that the date of disbursement will not exceed two weeks after approval.

Contrary to what was previously announced that the number of Kuwaiti employees in the private sector has reached 72,000; sources confirmed “the number of national manpower in the private sector is 64,000 — 13,000 under the fifth chapter and 51,000 under the third chapter.” Regarding the exclusion of employees in the telecommunications and banking sectors; sources clarified the Cabinet’s decision does not exclude any sector — whether banks, telecommunications or others.

Sources explained one of the conditions is that the activities were affected by the recent crisis, indicating “the number of bank and communication sectors employees is about 10,000 and the State is keen on protecting their employment rights.”

On the disbursement mechanism, sources revealed “a website will be launched in the coming days, which includes the necessary procedures to disburse the financial support to those affected by the crisis.” They added the “requests for economic establishments will be received through the site; provided they adhere to several measures, including non-termination of national employment services or reducing salaries for a period of one year starting from the date of implementation of this decision until the end of June 2021.”

Sources affirmed “the authority contacted the government to inquire about some of the controls and conditions.” They also confirmed the authority’s commitment to guarantee national labor rights; adding that the approved support refl ects the extent of the State’s keenness to sponsor this sector in every way, given the private sector is considered the engine of development and tributary of the most important tributaries of the renaissance.