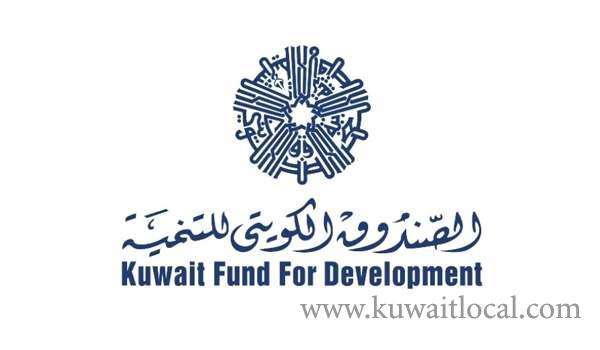 The National Fund for Welfare and Development of Small and Medium Projects recently approved legal opinion from the Fatwa and Legislation Department concerning the method of calculating interests or charges on loans granted to entrepreneurs, reports Al-Qabas daily.

A source explained that April 22, 2018 will serve as the timeline set to determine the rate such that an entrepreneur who obtained the loan before that date will pay 2 percent interest from the total outstanding and renewable loan based on the same rate annually.

This will put the total rate of interest throughout the period of refund at around 20-25 percent of the total loan collected. However, the 2 percent will be calculated for whoever is granted loan after that day only once.

He pointed out that action based on this opinion will mature for only a period of time, because officials in charge of the fund are convinced that the method lacks fairness in dealing with entrepreneurs. He anticipated that another framework will be devised for calculating the charges and interests before end of the year

Meanwhile, monthly withdrawals from the country’s general reserve range from KD1.4 billion to KD2.7 billion, reports Al-Qabas daily quoting an official mid-year statistic. The withdrawal to fund budget deficit of the State on a monthly basis is around KD1.5- KD1.8 billion. The amount covers 83 percent of the total sum withdrawn from the general reserve. The remaining minor aspects of the withdrawal include those related to the Ministry of Defense, payment of bonds and interests derived from local and foreign loans.