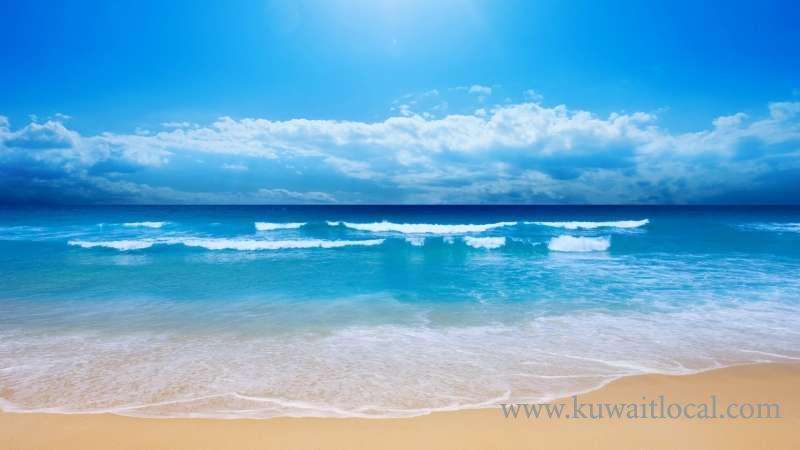 IN any political or security crisis experienced by a country, which could be natural, the solution process starts with various approaches – among them the transparent method by which the incident is handled with in a sense of duty and professionalism to shut the mouths of opportunists and enemies.

There is a method by which public opinion and access to information is blocked, allowing for emanation of rumors and circulation of varieties of news to the extent that a citizen becomes confused with what he sees and hears. Another danger in this case is that enemies will exploit it as a fertile land to interfere and spread poisonous news!

That’s why any country that believes in its policies and processes will never object to transparency in handling any incident without compromising the national security and safety. It will also create strong citizen confidence in the public policy and extend confidence to the leadership, because public loyalty increases and multiplies in as much as citizens are confident in integrity and truthfulness of the leadership. But, the policy of hiding facts is useless, especially in this era of technology, communications revolution and social media.

Normalizing relations with the Zionists for instance based on security, political and economic excuses has gained support of certain opinions, not for the love of the entity but because it became a reality. It is now illogical to ignore the presence of the Jewish state in the middle of the Arab World. It is also unreasonable for us to be holier than thou, because the parties to the issue themselves are dealing with Israel.

In the Palestinian economy, currency used for transactions is Israeli Shekel. They maintain channels of communication and contact, and everything goes on smoothly between them but we regard Israel as an enemy state with the impression that we are in a defensive war against her – although we do not share geographical borders and our country is not directly affected. The bulk of damage even comes from the Arab and Islamic states. Doesn’t the contentious issue require a deep thought?

At this juncture, I will relay other viewpoints with all honesty, but I belong to a generation that grew up on animosity against the Zionist entity who felt the effects of ‘Palestine Liberation Battles’.

Palestine has become a standard by which I distinguish between who is a traitor and faithful toward the Arab issue. I regard Palestine as being occupied until date, while I still pray for a total liberation of Palestine from the claws of Zionist foes. Those are the ideas and principle by which I grew up, and I am not alone in this since the vast majority of Arabs think this way. I don’t know whether it is an excessive emotion or a position of honor based on principle.

It is true that crises occurred and positions remained unchanged. Yes, relationship was severed to the extent that we tag Palestine as an opposition country but the issue is like a symbol on our foreheads so much so that we can compromise anything else saves for Palestine since Kuwait is seen as a hardliner with regard to normalization of relations with Israel. The hardliner stance remains strong among Kuwaitis from the lowest to the top class, because we consider Palestine a principle above all other things.

During an Arab Summit in Beirut in early 2000, Arab countries signed a peace accord with Israel to guarantee a minimum level of relationship, but before its implementation, the initiative was frozen at the coast of Beirut. It was followed by other individual initiatives from Arab nations, most of which were done under the table and behind the camera – as if it’s a crime rather than bilateral relations between two nations!

In essence, Arabs who drank from slogans of the sixties and seventies and were affected by outcries against the Zionists, as well as imperialism, conservatism and bourgeoisie, are still enmeshed in the national dreams. It is difficult to convince them through discussion about normalizing relations. However, the new generation could be either of the two sharp sides of weapon overwhelmed by the crises of disunity, stories of electronic fly, and dispute that has turned into Arabian-Persian. I don’t know whether I am wrong in writing or perhaps it is Gulf-Persian.

The new generation has been caught in the web of sectarian disputes where sectarianism and tribalism are planted and nurtured. In-between the generations are those dreaming of Abdul-Nasser, nationalism and Umm Kalthoum. This generation is looking for the latest iPhone applications and the latest song of Thamer Hosni!

I think the current complication will not end. Rather, it will snowball into important developments in the Arab-Israeli relations. There are signs that trade representation offices will change name to embassies. I will not be surprised to receive an invitation to the annual celebration of an Israeli embassy in a Gulf capital city. It is possible to read news about the opening of an Israeli real estate exhibition in a five star hotel in the capital! Did the Arab nationalists anticipate that kind of a situation?