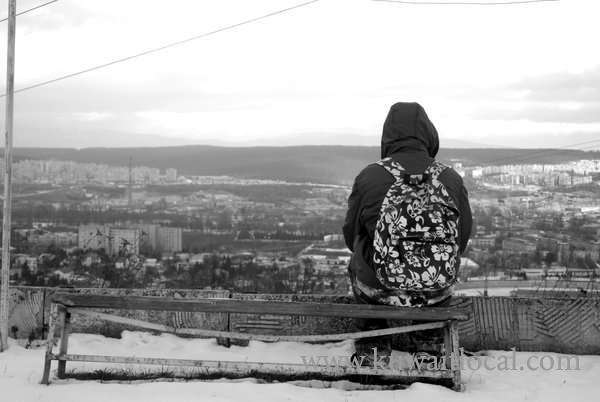 My mother worked with a Kuwaiti family from 1990 to 2004 before she had some problems with the family. The family then filed a case against her (absconding from house). Then they handed her over to a police station. My mother was jail in for 20 days before the Interior Ministry officials took her finger prints and sent her to India.

This happened nearly 14 years back.

My question is: can I bring my mother to Kuwait on a visit visa or any other visa. My salary is KD 250 while my wife’s salary is KD 200. How to apply for her visa. Please give some suggestions. I have asked many people but no one is giving me a proper answer

Name withheld
Answer: You have not mentioned whether your mother was deported after being convicted by a court of law or she was administratively deported — without being taken to court — for absconding from her place of work. If she was convicted by a court before deportation and sentenced to jail, for even one day, she will not be allowed to return to the country.

Not only that, according to a Gulf Council Cooperation (GCC) treaty a person convicted by any GCC state is not to be allowed entry by any of the other GCC states. But from your question it seems that your mother was administratively deported before she was even taken to a court and that the 20 days she spent behind bars was at a police station or at the Deportation Center.

In such a case, a person who is administratively deported from Kuwait is not allowed to re-enter the country for at least one year, after which the person’s relatives can approach the Interior Ministry office in Al-Dajeej to have the ban lifted.