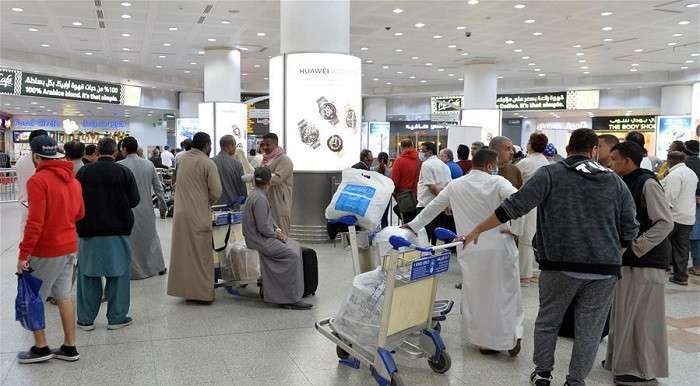 The cost for arranging flights to deport residency visa violators amounted to about KD3.2 million, according to a letter sent by the accounting department to the Directorate General of Civil Aviation (DGCA), reported Al Qabas daily, quoting informed sources. Informed sources also stated that no decision was issued by the committee formed in the Public Authority for Manpower (PAM) to determine the cost for deportation of illegal workers, residency violators, and those housed in the shelters, and the obligation of employers to pay the expenses of their illegal workers’ travel tickets.

The Audit Bureau recently requested the DGCA to provide the deportation expense report for the residency violators and their numbers, in addition to the number of deportation flights scheduled in coordination with the airlines and their subsequent costs.

The daily said, quoting a source explained the Bureau is requesting for information that details the cost of deporting illegals, and asks for procedures on how the DGCA checks the suitability and cost benefit of the prices offered in coordination and approval of the Air Transport Administration for all deportation flights scheduled.

Not all residency law violators are alike

Authorities at the Ministry of Interior (MoI) responsible for dealing with residency visa violators are reported to be in a quandary, as there are now two categories of violators with each requiring separate penalties, prosecution procedures and type of deportation.

The case of offenders in the second category requires a different approach to those in the first category, as these are people who did not take advantage of the amnesty granted by Deputy Prime Minister and Minister of Interior Anas Al-Saleh in late March of this year. They chose not to avail of the liberal terms of the last amnesty, despite it allowing them to leave the country without paying any fines and to leave at the expense of the state.

Informed sources say the issue of handling residency visa violators has become too complex, and that it needs a new and targeted strategy supervised by senior specialized security officials and to develop radical solutions to end this phenomenon permanently.

Despite there being a full prosecution plan to tackle all violators and rid the country of illegal residents, it has not been implemented so far. The concerned MoI departments are said to be awaiting the green light from the higher authorities, which is still forthcoming. 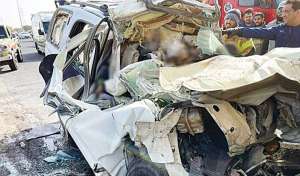