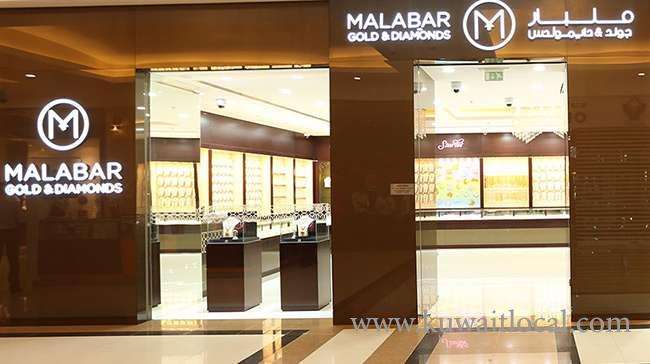 An Indian man accused of defaming a prominent jewellery group on social media last August has been slapped a fine of Dh250,000 and deportation.

The Court of First Instance in Dubai issued the verdict against the man in absentia for misusing information technology means, according to a notification of judgement.

The court has also ordered to delete the related photos and close the site [his Facebook profile in this case] for one year. The convict, 36, has the right to appeal the verdict, issued on Sunday, within seven days.

The convict was initially arrested by Dubai Police in August last year for sharing a Facebook post against his former employer Malabar Gold and Diamonds.

He was one of the many social media users in India and the UAE who trolled the company for running a competition for its customers on Pakistan’s Independence Day in Dubai.

There were also violent protests against the company in India.

Among the troll posts against the company was a photo of a cake-cutting ceremony of Pakistan’s Independence Day in Dubai. Though the ceremony was conducted by another company here, the hate campaigners portrayed it as an event organised by Malabar Gold and Diamonds and called for boycotting the group —  accusing it of "treason" against India.

Following the initial protest itself, the firm had withdrawn the competition and later lodged complaints with the police in India and Dubai.

A case was registered against the accused because he had shared the post even though he was aware that the event in the photo was held in another company and the people photographed are not from Malabar Gold.

The man had worked with the group for a few years and resigned in 2015. Apparently, he confessed to sharing the post to take revenge against the company for ill-treating him by not granting him leave while he was working with it.

Though he was released after he kept his passport as a guarantee, he is presently in detention following the latest verdict, his current employer told Gulf News on Wednesday.

Verdict is a deterrent

“It was only when the verdict notification was issued that we came to know that the case was further pursued by the Dubai Public Prosecution. This verdict is a strong deterrent for people who misuse social media to defame and take revenge against individuals and companies by propagating false news. This gives confidence to companies and brands in the UAE government’s stern action against cybercrimes.”

He said three cases filed in Kerala, Tamil Nadu and Maharashtra in India were still going on.

Farrukh Naeem, a social media strategist and tech blogger based in Abu Dhabi, said people and companies must always make it a point to confirm the accuracy and impact of their content when posting, citing and sharing any information on social media and certainly avoid posting any information that may result in damaging anyone’s reputation.

“In today’s always-on and always-connected world, once you have published anything online, it can spread and live online forever through sharing, screenshots and cross-referencing even if you delete your original post,” he pointed out.