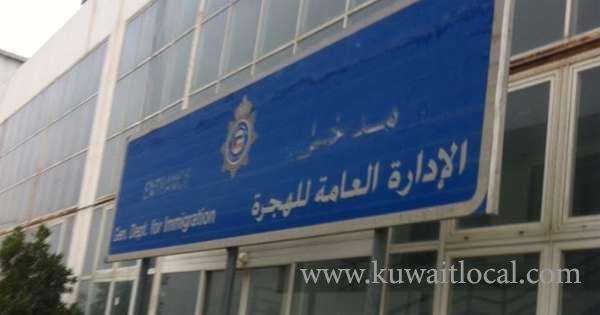 The public security sector is currently at the crossroads of a comprehensive and unprecedented situation at all levels, in order to control the situation and discipline and prevent negativeness and violations and abuses in some police stations, which were monitored recently by the General Administration of Control and Inspection, reports Al-Qabas daily quoting reliable sources.

Official security sources said the most prominent features of this which were carried out under the direct guidance of the Assistant Undersecretary for Public Security Affairs, Lieutenant General Sheikh Faisal Al-Nawaf, is to control the conditions at the outposts.

Instructions were relayed to handing over personal belongings of any detainee before referral to the deportation prison or upon his departure to police station after custody period.

The sources said Al-Nawaf has issued instructions to the security directors of the six governorates to collect the belongings of the detainees who have been released recently and transferred to the deportation center or whose period of detention has expired and hand over their personal belongings to them, pointing out that among those items are 1,000 cell phones.

The instructions forbid security patrols moving out of their designated province, pointing out that the goal behind this is to prevent chasing suspects fearing loss of life of innocent people during the chase.

The sources pointed out that Al-Nawaf has given clear and explicit orders to security directors and their assistants to refer the beggars to the deportation prison immediately.