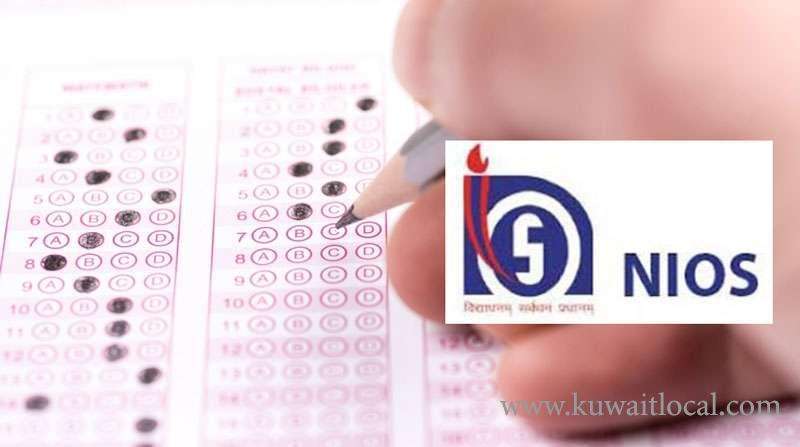 NIOS officially published 12th Board exam results on Wednesday, 5th June 2019 and thereafter 10th standard on their website. The students and parents were surprised when checking the result as the website showed only the practical marks while the theory marks were displayed as “AB” (Absent).

The National Institute of Open Schooling (NIOS) is an autonomous institution under Government of India. The NIOS is a national board that administers examinations for Secondary and Senior Secondary examinations similar to the CBSE and the CISCE.

Number of students from Kuwait attended this year's exam where Indian Community School, ICSK was the only centre in Kuwait. As per the procedure, all answer sheets for board exams will be sealed and handed over to the Indian Embassy. The Embassy will send the answer sheets to the respective board for valuation.

Students and parents alike are in a dilemma as their results have not yet come and the admission for higher students are in its final stage. "We got stuck with my daughters admission for higher studies as our results have not yet come and nobody is giving a concrete answer on when the results will be out", said an angry parent. "We do not know whether it is a fault from the exam centre or the delay is from the Indian Embassy", he added.