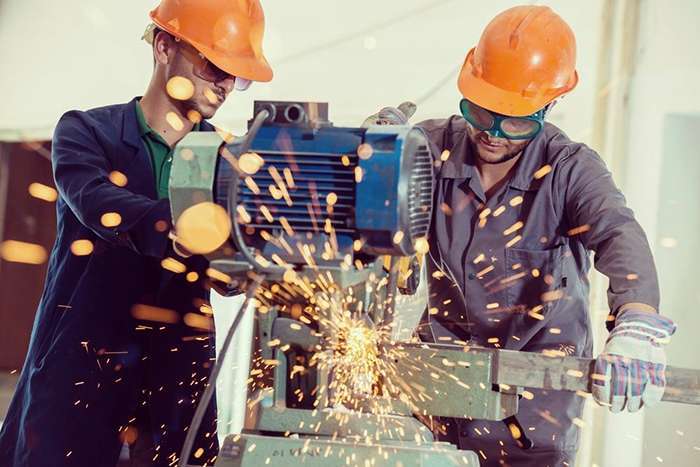 The report stated in its latest version of the “Migration and Development” the GCC countries will increase the demand for skilled workers, but are likely to require a smaller number of low-skilled foreigners in future as they attempt to deal with the financial crisis and prepare for the decline in oil prices.

Given this situation, the World Bank indicated the Gulf governments encourage their citizens to take the place of expatriates.

In the same report, the World Bank showed a decline in the Filipino remittances from Kuwait in the first quarter of 2021 compared to the same period last year, noting that the remittance path from Kuwait to the Philippines is among the cheapest in East Asia and the Pacific.

On the other hand, the World Bank expected that remittances to developing countries in the Middle East and North Africa would grow by an estimated 9.7 percent in 2021 to reach $62 billion, supported by the return of growth in the host countries in the European Union (particularly France and Spain), and the increase in oil prices in the world, which had a positive impact on the Gulf Cooperation Council countries.

This increase is attributed to the strong improvement in inflows to Egypt (12.6 percent to $33 billion) and Morocco (25 percent to $9.3 billion), and return migration and transit migration, respectively, which played important roles in achieving these positive results.

The proceeds of remittances to the Maghreb countries (Algeria, Morocco and Tunisia) increased by 15.2 percent, driven by growth in the euro area. However, flows declined to many countries in the region in 2021, including Jordan (a decline of 6.9 percent), Djibouti (a decline of 14.8 percent), and Lebanon (a decline of 0.3 percent). Remittances in developing countries are the largest source of their inflows.

The World Bank said that remittances in developing countries in the region have long been the largest source of external resource flows among official development assistance, foreign direct investment, equity and debt flows.

Remittances are expected to record 3.6 percent in 2022, which is one of the slowest growth rates, due to the risks posed by the Corona pandemic. As for remittance costs, the average cost of sending $200 to the region fell to 6.3 percent in the first quarter of 2021, down from 7 percent a year earlier.

On the other hand, the report predicted that remittances to South Asia would grow about 8 percent to reach $159 billion in 2021. High oil prices helped the economy recover and remittances from the Gulf countries where more than half of South Asian immigrants work.