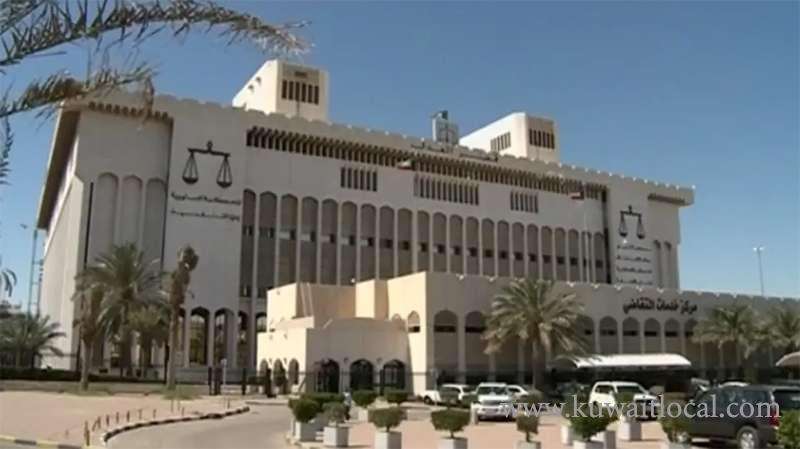 The Court of Cassation chaired by Judge Ahmad Al-Ajeel ruled in favor of the Court of Appeals to execute a Kuwaiti man accused of beating and torturing a child to death in a vehicle, and to imprison the mother of the child for 10 years with hard labor.

The case file indicates the crime dates back to early August 2018 when the Operations Room received a communication from the mother claiming that her child was motionless after having a fall, and when security and medical emergency men examined the child, they discovered traits of beating and torture. The mother during investigation revealed that she was accompanied by a male friend who had beaten the daughter until she succumbed to her injuries.

The Public Prosecutor confirmed before court that the Kuwaiti man proposed to the child’s mother that her daughter should be killed because of the circumstances of her disability, indicating the child was preventing them from enjoying their life.

The man had promised to marry her and have other children instead if they pulled off the dastard act. The prosecution pointed out that the man asked the woman to bring the child and hold her in the lap while he tortured and beat her for an hour with all his strength despite the child was less than five years old. He then hit her on the window pane of the vehicle, which shattered partially by the force of the strike.

It stated that, in agreement with the mother, they burned the child’s hand twice, using the cigarette lighter of her vehicle, while she held her tight to restrict any resistance throughout her torture and pain.

The prosecution reiterated that the defendant, after subjecting the victim (child) to torture and severe beatings, took her home from Sharq and tried to hide the crime by washing her, changing her clothes, covering her with a blanket, and claiming that she fell.