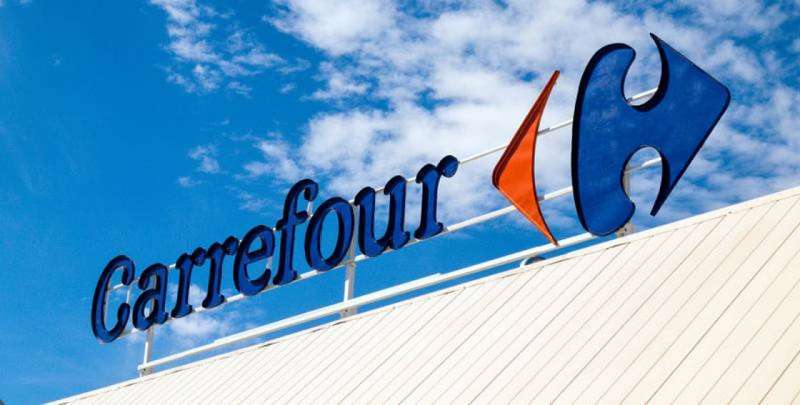 Senior executives at Element Couch-Tard Inc. are attending in Paris, seeking to salvage a $ 20 billion bid to buy Carrefour, as officials from Canada are pressing the French government to ease its objections to the deal.

And Bloomberg reported that Pierre Fitzgibbon, Minister of Economy in Quebec Province, headquarters of "Coach Tard", said that he would speak with French Finance Minister Bruno Le Maire to exert "positive pressure" in favor of the deal, explaining that he would emphasize the close relationship between the province and France, which It facilitated previous deals, including Alstom SA's purchase of Bombardier's rail unit, which was announced last year.

3 billion euros ($ 3.6 billion) at a French "hypermarket" over five years, as part of a set of assurances made by President Emmanuel Macron's government.