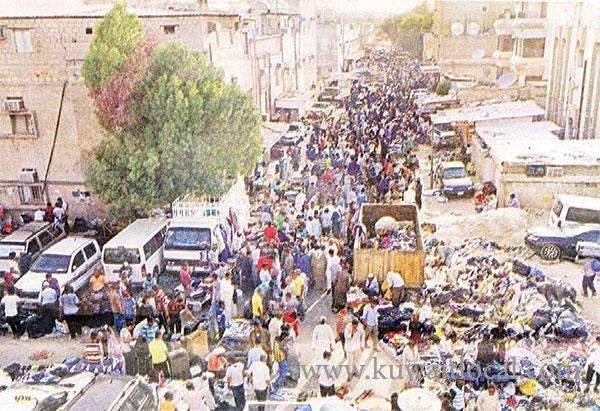 The government deadline for bachelors living in the Jleeb Al-Shuyoukh area and the owners of these appartments expires on November 15th, and the government will launch a massive crackdown on violators reports Al Qabas.

Official sources told that the government officers who are involved in crackdown campaign have already started to monitor the violations of housing and are submitting daily reports to the higher officials in order to prepare crackdown operation during which the violations will be registered against the owners of the violating housing units, citizens and expatriates who infringe the laws and regulations.

The sources pointed out Public Environment Authority will be carrying out campaign on the streets of Jleeb with cooperation of Ministry of Public Works to uncover illegal connections linked to rainwater sewers, in addition to the search for causes of drainage chokes on number of streets.

Sources said that the inspection teams of the General Authority for Manpower will close all unlicensed shops, fake shops and give the authorities to take legal action on the violation of shops which are running without license in the basements of buildings, inside houses

The Ministry of Electricity and Water will in turn cut off the electricity supply to private rented housing for bachelors and prevent the use of generators.

The sources pointed out that the Kuwait Municipality has already started the process of cleaning the internal roads and prevent the establishment of makeshift markets. The municipality team operates on daily basis in these areas. Yesterday more then 16 violations were recorded.

Ministry of Interior will be tasked to put security check points around the clock in the main streets of the region and the interiors to monitor violators of residence and use of modern systems and search for those wanted by law and those who violate the law.