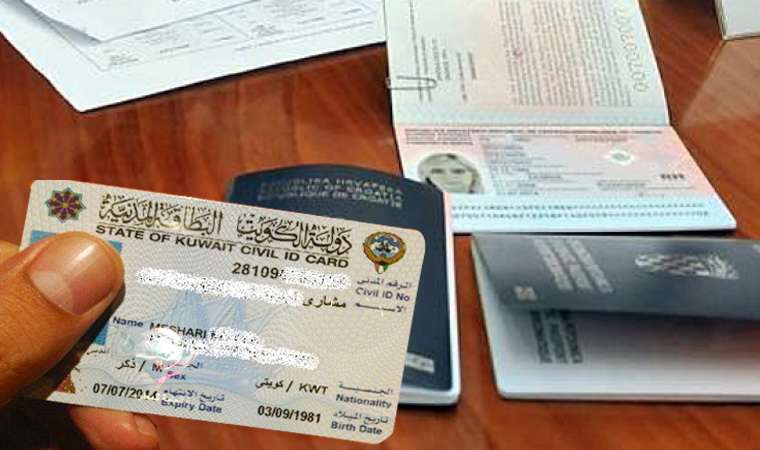 Local Arabic newspaper Alanba Reported that An informed security source revealed that the residency affairs departments had received instructions to apply the law to any expatriate whose residency expired on the first of this month and had not renewed it, pointing out that expatriates whose residency expired by the first of September do not apply to them the deadline issued by a ministerial decision to exempt until the end of November 2020.

The source stated that the rest of the violators, those whose residency or visit expired since March until the end of last August, will be exempted from the prescribed violation, and for those whose residency has expired starting from the beginning of September, they will be subjected to fines of two dinars for each day, unless submitted to One of the residency affairs departments and obtains an approved extension.

The source stated that the justifications for the oral circular, which entered into actual implementation, came as there were no justifications for persons whose residency permits expired on September 1 and did not apply for renewal, especially since the residency affairs departments began receiving auditors starting from the end of last June.

The source emphasized that the rest of the residencies and visits to those who ended before the end of August and before them are automatically extended until the end of November without any fines. As for those whose residency expires at the beginning of September, daily fines will be imposed on them, calling on all residents to amend their legal status.

The source emphasized that these new instructions indicate that there is no intention to grant visitors and violators a new deadline after the current deadline expires at the end of next November. The source emphasized the continuation of automatically granting absence permission to those outside Kuwait, provided that they possess a valid residency, whether issued online or in the presence by the sponsor