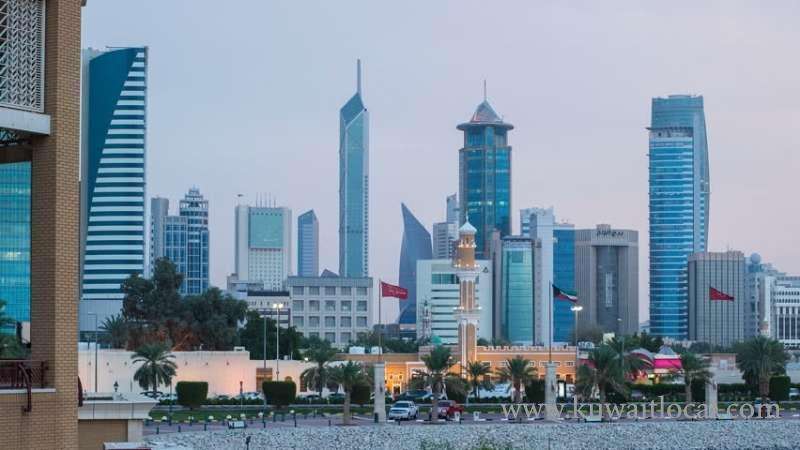 The mafia, which is running domestic labor offices, through which they have collected millions of dinars from the pockets of several Kuwaiti families, have been struggling to thwart and suspend the activities of the Government Domestic Workers Company that is set to open in September.

This mafia is in constant coordination and communication with their counterparts in Asian and African countries from where domestic workers are brought.

They capitalize on age-old business relations to convince their foreign counterparts in those countries to frustrate the new mechanism because it will jeopardize their interest especially since they had increased the cost of services from KD 100 to KD 1,500 for almost ten years now.

The method of obstacle adopted in that regard is informing their counterparts to reject any deal that is less than KD 350 per domestic worker, based on the amount fixed by the government company which is managed by the Public Authority for Investment and Kuwait Federation for Consumer Cooperative Societies Union.

Several lawmakers have been considering drafting a bill to amend the election Law No. 35/1962, which will prevent university teachers, preachers in mosques and senior government officials from contesting in the National Assembly elections.

According to sources, the draft bill will not ban them from contesting outrightly but allow them to contest two years after they resign from their positions in universities, mosques and government offices. They should support the claim with official letters and backing documents.

The sources explained that the aim is to prevent exploitation of positions such as university teachers may use students for electoral advantage, and preachers could convert the mosque rostrum for campaign purposes.