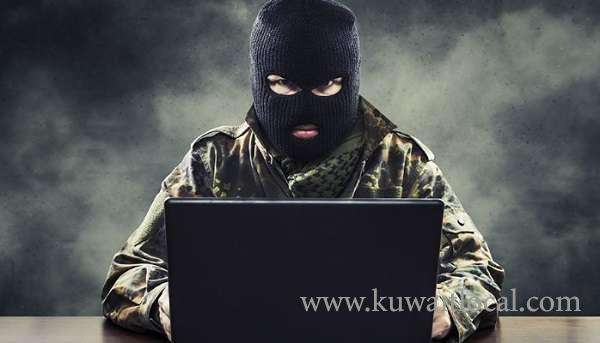 Kuwait’s Interior Ministry has assured the public that the army and police were capable of dealing with any threats following a video clip, allegedly posted by Daesh, threatening to carry out terrorist attacks, emerged online. The clip showed masked men threatening to incite a sectarian war among Kuwaiti citizens, in retaliation for court sentences against members of the group in Kuwaiti courts.

“We assure all citizens and residents that the security situation is solid and the security of the country is protected by competent men from the army and the police,” a highly-placed source from the interior ministry said, Kuwaiti daily Al Anba reported. “Such threats, although taken into consideration, do not frighten us nor do they instil fear in us.” The source added that the ministry was probing the video clip to determine its origin.

A report in Kuwaiti daily Al Wasat questioned the timing of the clip, posted ata time when Kuwaiti society was preoccupied with the news of the disappearance of 16 members of a terror cell found guilty of espionage for Iran.

“The clip attributed to Daesh refers to the bombing Sadiq Mosque that occurred two years ago, which confirms that the purpose of the video clip was rather to confuse Kuwaitis and to cover up the escape of the Abdali terror cell who were sentenced for spying for Iran and Hezbollah,” Al Wasat said.

The interior ministry last month said that it was looking for the 16 defendants from the Abdali terror cell who disappeared when the verdicts in the case became final in June. On July 20, Kuwait orderedthe Iranian embassy to reduce the number of its diplomats from 19 to four and gave the personae non gratae 45 days to leave the country, after the Al Abdali terror cell members were convicted of their espionage crimes.

The request was made in a protest letter to the Iranian diplomatic mission in Kuwait, asking for shutting down the cultural mission and the military bureau and announcing that all joint commissions between the two countries were suspended.

The Ahmadi Refinery Fire Was Caused By Human And T... 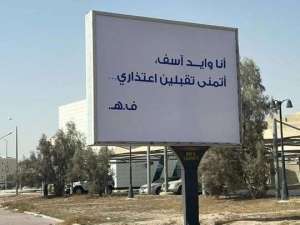