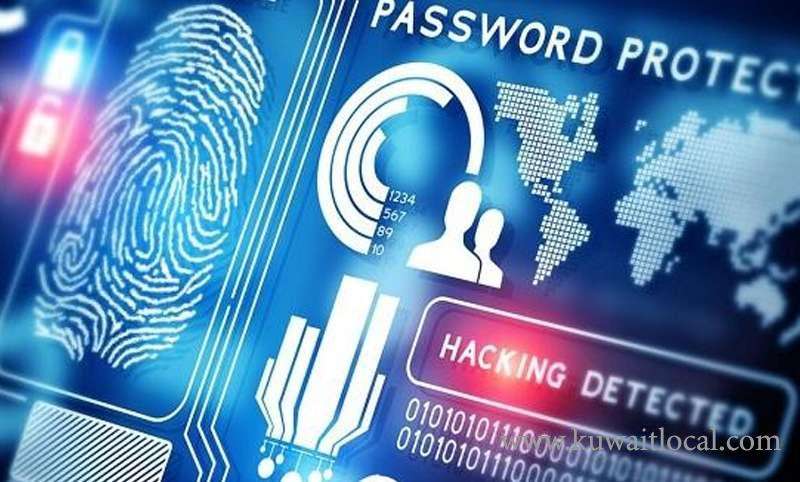 Cynet, the cybersecurity company which converges essential cyber security technologies that helps enterprises to identify security loopholes and threat to intelligence, and manage endpoint security has agreed with banks on the list of fees for querying data and commercial credit information to review the credit status of companies, indicating that the status of a single credit query about companies is about 10 times the fees you get for query service for individuals, reports Al-Rai daily.

The sources pointed out that according to the list of fees and prices for services and reports for the portfolio of commercial loans recently approved by the company with banks, it is decided that inquiry about the credit status of each company shall be 25 dinars, compared to about 2.5 dinars collected by the company from the financing agencies for inquiries for individuals.

Moreover, some funding agencies hinted that it was assumed that the company would get one subscription fee from the banks, not two fees, as the service provider itself, and that it may receive its new fees on each service provided to the customer according to the type of query.

The highest fee is up to KD 250 and is payable upon request of the open and closed accounts report. The company provides financial services to other agencies, most notably the re-issuance of the password per user, for a fee of 20 dinars, in addition to 100 dinars to reservice after the suspension due to delay in payment of financial dues to the company.

As for the Regulation of Fines Fees, the Regulation set the first two fines as KD 3 for violating the procedures and instructions pertaining to the client’s authorization form, daily after the expiry of the grace period, which is only one day from the date of the inquiry process for the client, while the highest fee reaches KD 400 as a fine for subscriber’s delay in updating periodic data on a daily basis, and for each day of delay and all days of the week.

Moreover, the sources confirmed that almost all banks have finished uploading commercial credit data and information to the borrowing companies on the ‘Net’ on time, after addressing the issue of legal requirement of the Central Bank of Kuwait’s direct approval to provide such kind of confidential information about corporate customers. It was agreed to send a letter to the CBK to allow, provided that the non-regulatory response is an approval.

Technical notes were also raised on some of the terms of the contract submitted by ‘Cynet’ and it was agreed to address them in the coming period, (after application). The sources pointed out that the banks will not provide the Central Bank of Kuwait with any credit information in respect of companies such as the former, where the ‘Net’ became the official authority to provide the service of querying the data of credit companies in addition to the credit data provided by individuals with consumer loans and installments only.