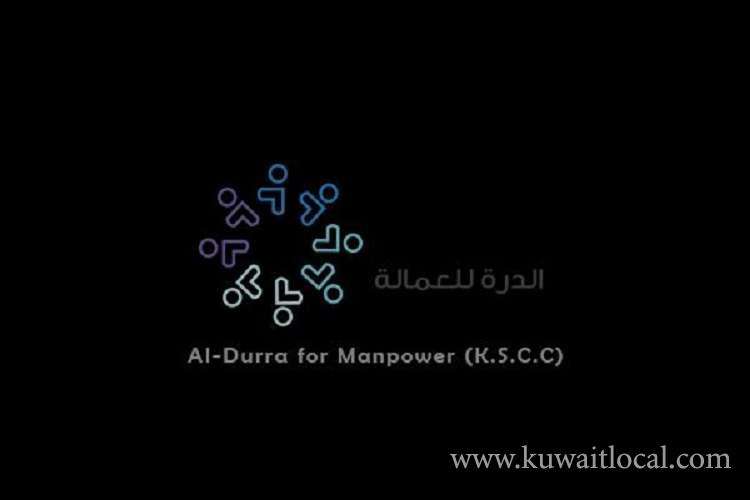 Ministry of Commerce and Industry has called on the Board of Directors of Al-Durra Company for Domestic Workers to change its members after proving its current violation of the provisions of law, reports Al-Raid daily.

The daily quoting a source stated after examining the opinion of Fatwa and Legislation Department that the ministry has concluded the current representatives of the Union of Cooperative Societies, three of whom are members of the Board of Directors of Al-Durra, cannot continue to serve as members as stipulated by law.

He added the three members are government employees in different quarters, while representing the Union of Cooperative Societies, which is classified under private sector and not government. This makes the current board of the company violate the law.

The same source pointed out that the ministry sought to rectify the violation by calling on Al-Durra to set the date of the Ordinary General Assembly of the company, which has been scheduled for Monday, July 15 at the Public Authority for Industry, to amend membership of the Board of Directors in accordance with provisions of the law.

In addition, Fatwa and Legislation Department stated that Law No. 45/1976 regarding the service prohibits an employee from the following: Doing business, industrial or professional work except in cases determined by Civil Service Commission, to be a member of the board of directors of a commercial or industrial joint stock company, unless he is a representative of the government.