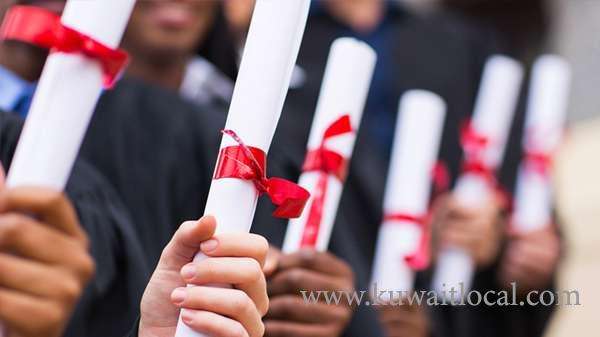 As part of the governmental procedures aimed at dealing with the scandal of fake certificates, Civil Service Commission (CSC) has revealed the names of the employees who are involved in the scandal.

It asked the concerned authorities to take necessary action in this regard such as cancelation of appointment decisions, job privileges and financial allowances that those individuals receive on the basis of their fake certificates.

CSC asked the institutions where these employees work to start the process of retrieving the money that those employees had received illegally either willingly or based on relevant legal and judiciary actions.

According to sources, the first batch of employees involved in the scandal of fake certificates is not big. The list was approved in accordance with a letter referred by Ministry of Higher Education. There are expectations and more batches will be announced in the next few days after the completion of the relevant audit process.

Meanwhile, the Criminal Court adjourned the case filed against an Egyptian expatriate and a Kuwaiti citizen who are accused of forging certificates. The case was adjourned to September 5 for notifying the rest of the defendants.

During the court session on Thursday, August 9, the Egyptian defendant had denied all charges leveled against him by the Public Prosecution including the charges of forging official documents and helping others commit forgery as well as receiving bribes for the accreditation of their educational certificates.

Furthermore, CSC disclosed that it intends to change the approach of dealing with the appointment policy. It declared that it will nominate a number of citizens for positions in some government organizations based on the requirements of the latter. It will nominate small number of citizens for these positions at regular intervals instead of announcing long lists once every two months.

In this regard, sources said the new policy aims at accelerating the appointment process and reducing the waiting list as well as avoiding supplying some government bodies with large number of employees that sometimes reach hundreds.

In addition, Ministry of Higher Education revealed that it will start receiving applications for scholarships from high-school graduates of the 2018/2019 academic year from Wednesday, August 15 to Monday, Aug 27. Those interested in applying must visit the website of the ministry – www.mohe.edu.kw where they can view details related to the required documents and the available specializations.