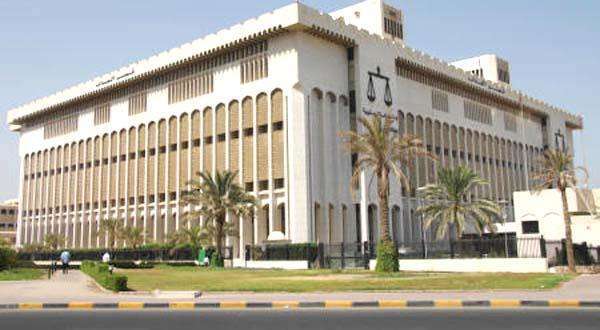 The Criminal Court, headed by Counselor Nayef Al-Dahoum has issued the verdicts in the cases of judges and lawyers who are found guilty of accepting bribes and money laundering and sentenced them to various prison terms and dismissed them from work

All the judges and the lawyer who were found guilty have been dismissed from work.

The twenty-first accused, the secretary of the session, 5,000 dinars, and the twenty-second defendant, a printer in the technical office, 5,000 dinars.

The twenty-sixth director of a lawyer’s office got 4 years, a fine of 1,000 dinars, and deportation of the twenty-seventh accused, a person in charge of legal affairs in a company got 4 years, deportation from the country after serving the sentence.

All Kuwaitis who are found guilty have been dismissed from work, while the expatriates will be deported from the country after serving their respective sentences