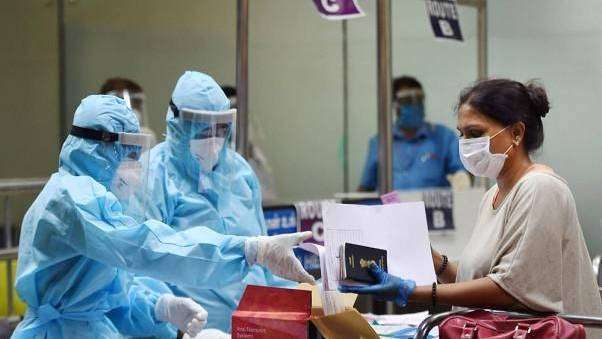 Kerala has become the first state to offer free RT-PCR tests to international arrivals, according to Indian media sources.

Starting February 22, pre-travel polymerase chain reaction (PCR) tests were made mandatory for all international passengers arriving in India, including children of all ages.

Currently, the Covid test is being conducted in at least eight airports in India, including Mumbai, Kolkata, Kerala (Kochi and Thiruvananthapuram), and Delhi airports, to name a few. Passengers were advised to carry at least Rs2,000 (Dh100) per passenger, depending on their destination as airports in India are charging different prices.

However, the new announcement makes Kerala the only state to offer free on arrival test for international passengers.

The state government will conduct the test for free and send the results to the people without delay, said Health Minister KK Shailaja.

Earlier, the Kerala Muslim Cultural Centre (KMCC), had urged the State government to drop RT-PCR test for Non-Resident Keralites at airports when they return home.