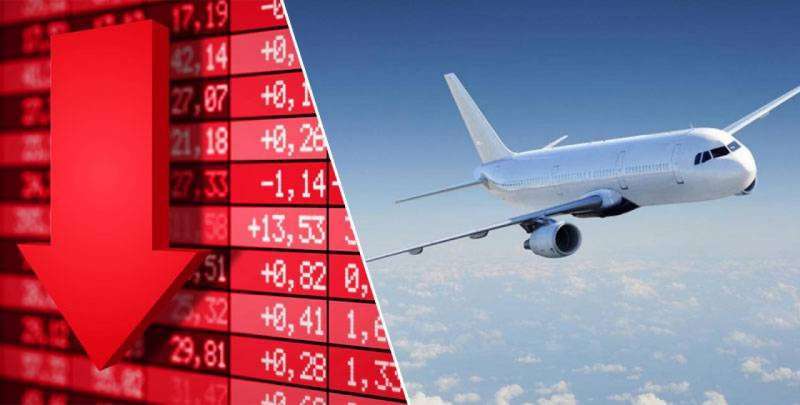 Despite the state of optimism that prevailed in the world recently, after the official approval of more than one vaccine against the Coronavirus, the emergence of a new mutated strain of the virus that is rapidly spreading in some countries has brought the world back to square one, and stormed stock markets and many international airports, which decided to close and suspend flights. .

Locally, the Council of Ministers decided to suspend commercial flights to and from Kuwait Airport, and to close the land and sea border crossings, starting from eleven in the evening yesterday, until the end of Friday, next January 1, provided that the continuation of the decision is reviewed, in light of the new developments Matters, excluding freight operations.

The new dynasty pushed states; Such as: Saudi Arabia and the Sultanate of Oman, to take other precautions, closing all land, sea, and air ports, as a precaution; To prevent the arrival of any vector for the new strain.

Economically, a wave of declines hit most of the global stock exchanges, including all the financial markets in the Gulf countries, due to the climate of closure that expanded due to the detection of the new strain of the virus, and the collective losses of the region’s markets yesterday amounted to about $ 38 billion, the largest share of which was for the Saudi market by $ 30.9 billion, followed by Abu Dhabi with $ 3 billion, Dubai with $ 2.6 billion, Kuwait with $ 900 million, Qatar with $ 700 million, and the rest to the Muscat and Bahrain markets. The oil and commodity markets were not spared the losses. Brent crude fell by 5.9%, losing $ 50, recording $ 49.2 a barrel.