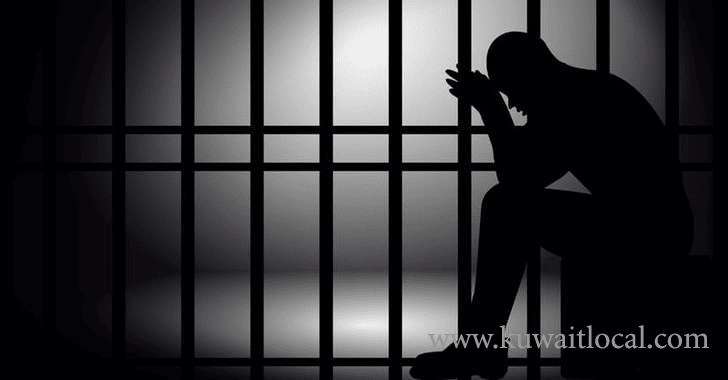 The Court of Cassation sentenced the Kuwaiti citizen nicknamed as Abu Turab Al-Kuwaiti to fiveyear imprisonment with hard labor. Abu Turab is accused of joining the terrorist group DAESH and fighting in its ranks in Syria.

The Court of Cassation cancelled the verdict issued by the Court of Appeals which ordered to place the convicted Abu Turab under police monitoring. His mother was acquitted of the charges of joining the terrorist group in Syria. Abu Turab had confessed to the accusations leveled against him during the court sessions at the Criminal Court.

The Public Prosecution had accused him of joining the ranks of DAESH, working on its behalf, supervising and logistically supporting its terrorist operations as well as exporting and selling Syrian oil on the behalf of DAESH to foreign parties. It is worth mentioning that Abu Turab had left United Kingdom where he was studying in one of the most important navy academies in England, South Tyneside College for Navy Studies.

He had dropped off school and joined ISIS, a matter that sent international shockwaves because of the volume of military training that he gained and the possibility of using it in terrorist operations. The Daily Mail published a report about him recently, explaining that the convict had entered Syria on April 16, 2014.

The United Kingdom and the United States of America feared the big danger he posed due to the information he possesses about the British Navy as a result of the syllabus he studied and the experience he gained. Meanwhile, Abu Tarab’s mother had denied joining DAESH, revealing that she had travelled to Syria from Lebanon to search for her son and his brother who went there for “Jihad” and was later announced as dead.