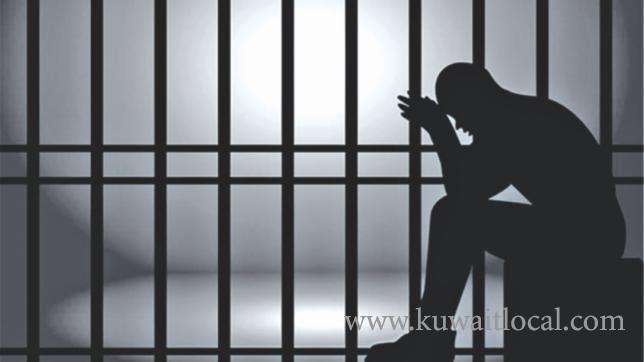 The Court of Cassation upheld verdict issued against the owner of the Twitter account @ThePoliticalJok who was sentenced to five-year imprisonment with hard labor for failing to present himself and surrendering to the authority.

The petition he filed at the Court of Appeals has thus been nullified. According to the case file, the prosecution charged the defendant with the use of words that can be deemed offensive to His Highness the Amir and his authority.

This State Security crime was committed during the period between March 19, 2013 and December 30, 2014 via his personal Twitter account. He was also charged with the misuse of mobile phone for transgressing the Amiri entity.

On March 30, 2017, the Criminal Court sentenced the Twitter use to five-year imprisonment with hard labor, imposed a payment of KD 3,000 for temporarily suspending the execution of the sentence, and ordered the confiscation of the devices he used.

On September 25, 2017 the defendant appealed the verdict at the Court of Appeal, but the latter upheld the verdict, which led the defendant to resort to the Court of Cassation. However, his appeal was nullified because he failed to present himself at the court at least one day before the verdict was issued, due to which the lower court’s verdict of five-year imprisonment and hard labor was upheld.