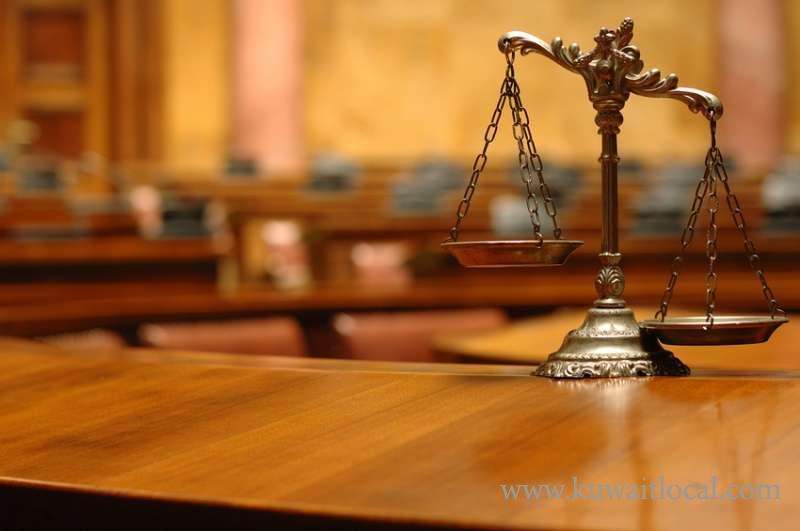 The Court of Appeals, presided over Judge Ibrahim Al- Abeed, overturned the verdict of the First Instance Court, which had earlier sentenced a citizen to life imprisonment for raping a Dutch girl. This led to the acquittal of the accused. The Public Prosecution charged the citizen with raping the girl in his apartment.

Meanwhile, the supposed victim told the investigators that the accused took her virginity. On the other hand, one of the witnesses, a friend of the accused, disclosed he was sitting in the apartment of the accused when he called his female friend who came at 3:00 am along with her female cousin. They chatted for awhile but he felt sleepy so he took a nap for 20 minutes in the lounge.

At about 5:00 am, he was awaken by the screams of the supposed victim — his female friend’s cousin. He heard her saying that she want to get out of the apartment although he did not know why she was screaming. He then saw his male friend trying to calm down the girl but she insisted on going out and then she went out with her cousin.

When he asked her why she went out, she told him that the accused raped her. However, Attorney Ali Al-Ali, lawyer for the accused, argued in court that the accusation is malicious and it lacks legal merit while the documents presented have no substantial evidence.

He also pointed out the fact that the victim reported the supposed rape only two days after the incident, adding that the results of investigations were inconclusive and the accused denied the charge from the beginning. The higher court ruled in favor of the accused after a thorough analysis of the documents and arguments presented by both sides.