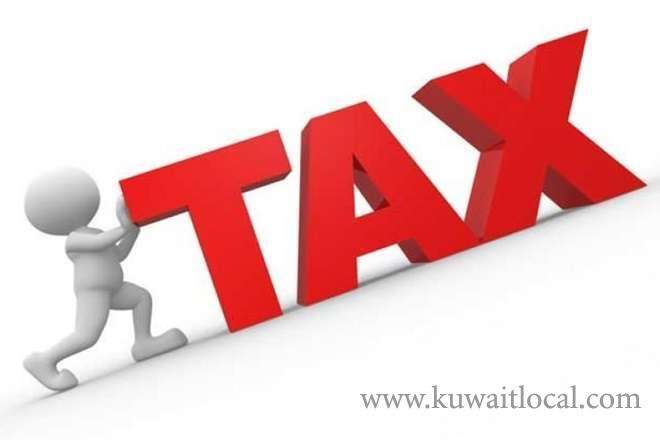 The Court of Cassation has set a precedent by obliging a foreign international company which markets its products in Kuwait through a local agent to pay accumulated taxes worth more than 4 million dinars, reports Al-Rai daily.

The government has recently announced that its economic and financial sustainability program does not include taxes on local companies, but the Ministry of Finance, the second party in the case, demanded that the local agent or distributor pay 4 million dinars on behalf of the company.

A knowledgeable source said it was surprising that the Ministry of Finance is preparing tax files concerning foreign companies of well-known trademarks and brands to pay taxes for doing business in Kuwait which are distributing and selling their products indirectly.

The source added the demand by the Ministry of Finance for foreign companies to pay income tax for its indirect activity in Kuwait will have an impact on the consumer who will have to bear the burden of this tax.

The court concluded in its ruling that the exclusive distributor represented by the Kuwaiti company is considered an agent for the foreign company for promoting, distributing and selling the products bearing its trademark.

Therefore, the foreign company is not justified in denying this activity by claiming that its work is limited to manufacturing only.