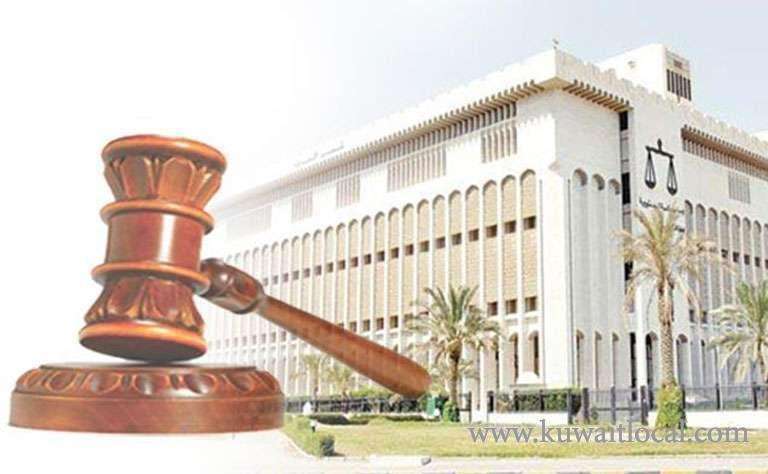 The Court of Cassation presided by Justice Saleh Al-Muraished overruled the decision of Appeal Court that sentenced two citizens to seven years in prison with hard labor.

The court instead acquitted them of all charges leveled against them, which include the possession of narcotics for sale and consumption purpose, and damaging police car.

The case file indicates that officers were issued search and arrest warrant against the first defendant who went on to name his accomplice. The police went on to arrest the other defendant when he attempted to flee from them and crashed into a police car in a bid to immobilize the car and escape.

Representing the first defendant, Attorney En’aam Haydar argued that evidence linking her client to the allegation of consuming narcotics was not enough to convict him, given that the ‘intention to sell narcotics’ accusation was the opinion of the arresting officer, while the prosecution failed to provide substantial evidence in that concern.

Meanwhile, two young men were arrested in Jahra area under suspicions of drug use, reports Al-Seyassah daily. According to security sources, Jahra securitymen were at a security checkpoint on a street in Jahra area at night when they suspected the two young men who arrived at the checkpoint. Based on suspicions after seeing their disoriented state, they checked the two men to find tools intended for drug use. They were arrested and referred with the confiscated tools to the concerned authorities for investigations and necessary legal action.

Flights To India Awaiting Final Approval Special charter flights to Indian destinations are expected soon with the signing of the Transport Bubble between the two countries, a reliable source disclosed to The Times, Kuwait. It is expected... August 05, 2020 0 15977 Category: Information

The Airport Continues Its Commercial Flights According to Alqabas Kuwait International Airport continued to operate commercial flights for the fifth consecutive day, as 14 flights arrived in the country yesterday, while 16 flights departed. A re... August 06, 2020 0 7328 Category: Travel

2,800 Departures And 1,470 Arrivals Within Two Days According to Alqabas Director of the General Administration of Civil Aviation M. Yousef Al-Fawzan revealed that the agencies operating at Kuwait International Airport have succeeded in implementing th... August 04, 2020 0 5844 Category: Travel

19 Dead and 127 Injured after Air India flight crashlands in Kozhikode, breaks into two 19 passengers died and 127 were injured, including 15 seriously, when a plane coming from Dubai met with an accident at Karipur airport in Kozhikode, Malappuram Superintendent of Police (SP) said on F... August 07, 2020 0 5311 Category: India

Emirates Gets All Set To Relaunch Kuwait Services Dubai carrier also confirmed Lisbon as another destination being added in this rollout Emirates airline will resume passenger services to Kuwait’s capital from August 5. Flights from Dubai to K... August 05, 2020 1 4915 Category: Travel

KTTAA chairman criticizes abrupt decision to ban expats from 31 countries without prior notice Under the pandemic situation the decision was taken by Kuwait government to ban travel from 31 countries. Today Mohammad Al-Muthairi, the Chairman of the Board of Directors of the Kuwait Travel and To... August 05, 2020 0 4463 Category: International

Travel Packages For Expats Who Are Willing To Return From 31 Banned Countries Considering the current Pandemic situation all over the world,Kuwait has banned travel from 31 countries, so expats cannot return back to Kuwait from banned countries. Travel agencies are taking th... August 04, 2020 4 4288 Category: Travel

3 Stage Plan For Return of Expats - MOI High sources revealed Alqabas  that the return of residents to the country will take place according to 3 successive stages, during which priority will be according to the needs of the state, wit... August 07, 2020 1 4039 Category: Expats

Ministry Of Health Prepared The List Of Expats Who Are Struck Outside The Country Health Ministry is developing a inventory  of its employees, who are stuck outside the country and  are unable to return to Kuwait thanks to restrictions imposed  due to coronavirus pan... August 06, 2020 1 2892 Category: Kuwait
Popular Offers 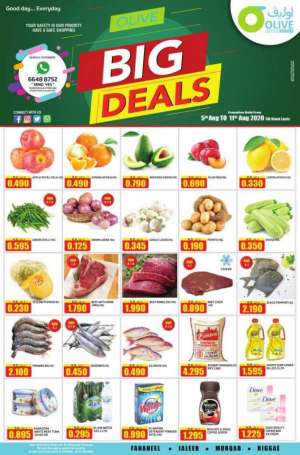