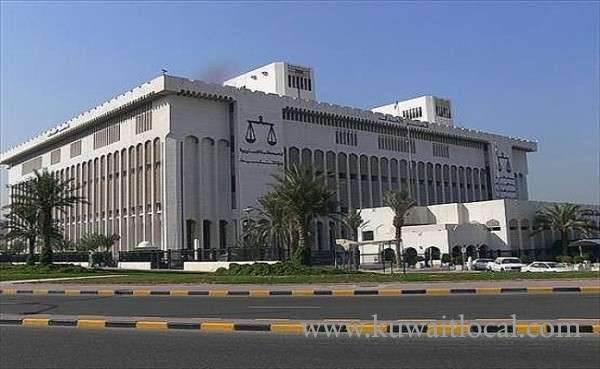 The Court of First Instance has accepted the petition filed by the Russian woman who is charged with embezzling money from the Public Ports Investment Fund (PPIF), reports Al-Jarida daily. According to reliable sources, the suspect took advantage of the amendment introduced by former MP Dr Yousef Al-Zalzalah on the trials and proceedings law, which allowed petitions to be filed on travel ban decision.

The sources affirmed the Prosecution did not lift the travel ban but kept it in place throughout the period of interrogations with the rest of the suspects. Earlier it was reported, the Russian allegedly transferred KD 719,000 into the name of a company with which she has a relationship and about $1.89 million into the name of another company and left the country after a travel ban on her was lifted.

According to the Public Prosecution, the Russian took advantage of her position to transfer KD 307,000 and $400,000 to a third company and also facilitated the transfer of $20 million in the form of a loan to a fourth company.

A British court has rejected the petition filed by former head of Public Authority for Social Security (PASS), Fahad Al-Raja’an and renewed the order to freeze his accounts until December 2017, reports Al-Jarida daily quoting knowledgeable sources in the Public Prosecution. The sources asserted the court order came in response to a request by Kuwait on the need to freeze the accounts of Al-Raja’an until the completion of interrogations in the case of embezzlement of funds of the institute.

In the same context, the court, on the issue of handing over Al-Raja’an to Kuwait, has refused to reduce the bail amount which is set at one million pound sterling. The court has ordered to pay the full amount while the travel ban remains in place. In the meantime, the court will study a request by Kuwait to extradite the man to Kuwait on May 31, 2017.