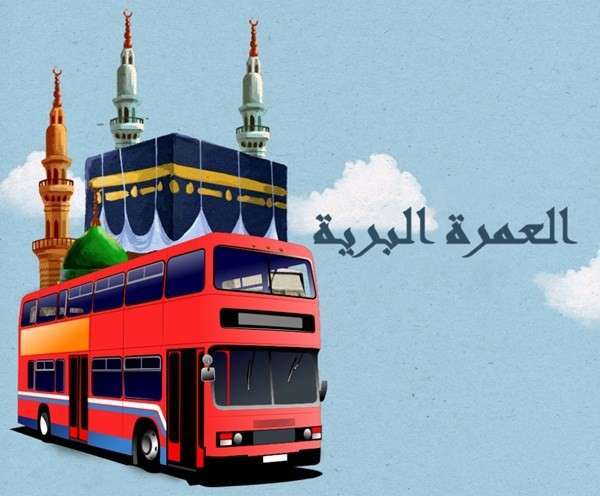 Umrah offices in Kuwait said they see an increase in the demand for Umrah trips by land, particularly by expatriates, after a decision was issued to allow expatriates to perform Umrah by land given good weather conditions.

A number of Umrah office officials told Al-Anba, that allowing the return of Umrah by land came after a long period of closure due to the outbreak of the Corona pandemic, noting that the cost of the Umrah trip by land for 10 days, starts from 135 dinars per person, for about 6 nights in Makkah and 2 nights in Madinah.

The officials stressed the cost of the trip, which starts at 135 dinars, reaches 160 dinars per person in case of a double room, and 195 dinars for a single room and the cost may increase if the options are different from those specified by the company, which will cover its cost according to what the pilgrim needs.

The specialists stated that the price of the ‘Package’ for Umrah by land includes the cost of the visa only, without meals or the required PCR tests.

They added that the recent decision issued by the Council of Ministers to end the quarantine for people who are immunized in the event that a PCR examination is done immediately after arrival will contribute to raising the demand for Umrah reservations.