<![endif]-->
Advanced Search
Coronavirus Will Stay With Us Forever And People Should Be Vaccinated Frequently: British Scientist
Category: Coronavirus 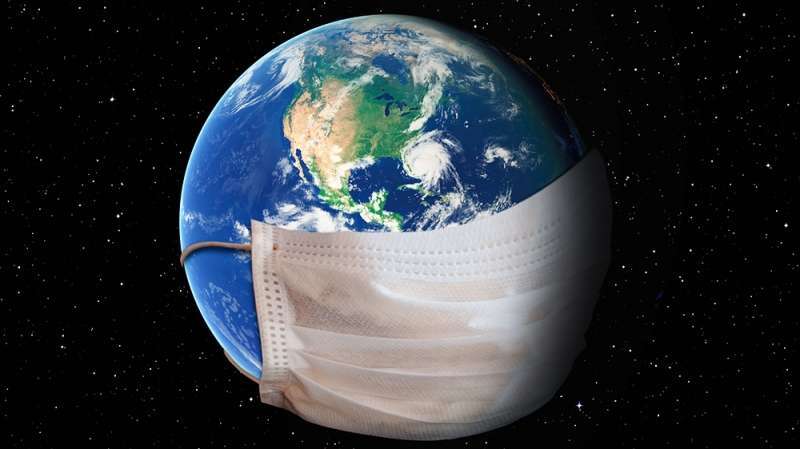 Corona virus will remain with us forever in some way,” according to a member of the British government’s advisory committee concerned with dealing with emergencies.

Sir Mark Walport added that people will have to get vaccinated frequently.

These comments come after a statement by the head of the World Health Organization, in which he said that he hopes that the epidemic will recede within two years, as happened with the Spanish flu.

Sir Mark said that population density and travel facilitate the spread of the virus, in addition to the fact that the world population is much greater than it was in 1918.

In an interview with the BBC, he added that in order to control the disease, there will be a need for vaccination worldwide, but the Corona virus will not be like smallpox that could be eliminated, but rather it is similar to the flu, that is, vaccination must be periodic.

The head of the World Health Organization, Tedros Adhanom Ghebreyesus, had said that it took the Spanish flu two years to recede in 1918, and technological development could lead to the elimination of the Corona virus in a shorter period.

The Spanish flu has killed 50 million people around the world, while the Corona virus has killed 800,000 people so far.

Sir Mark warned that the world may lose control of the Corona virus again, but he added that specific and targeted measures can be taken now instead of a complete closure.