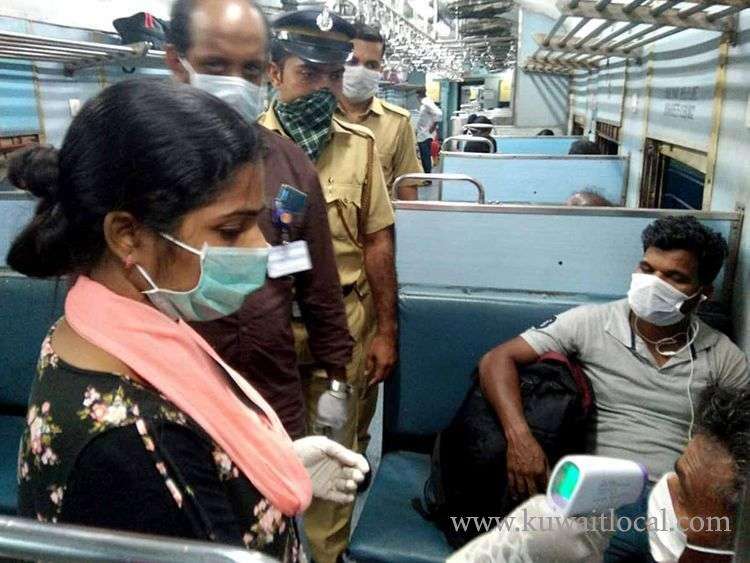 A 68-year-old Philippines national who was being treated for acute renal failure and respiratory distress in Mumbai died on Sunday, officials said.

He had initially tested positive for COVID-19 but subsequently became negative, and passed away yesterday.

"He was shifted from Kasturba hospital to a private hospital. He had developed acute renal failure and respiratory distress," the Mumbai Public Health Department said.

Earlier Maharashtra Health Minister Rajesh Tope said: "I have spoken to the principal secretary of my department. A Philippine citizen has died this morning.. we are taking details of his medical history. He was admitted in Reliance hospital and Kasturba both hospitals. We are looking into all his medical conditions to ascertain the exact cause of his death."

The minister had said a total of 89 positive coronavirus cases were reported in the state including 14 new cases in Mumbai and one in Pune. "8 people have contact history and 6 are with travel history," Tope told reporters here in a press conference.

The total death toll in the country is now at 7, according to the union health ministry.

This comes at a time when stringent restrictive measures are being imposed nationwide to curb the spread of the deadly virus.