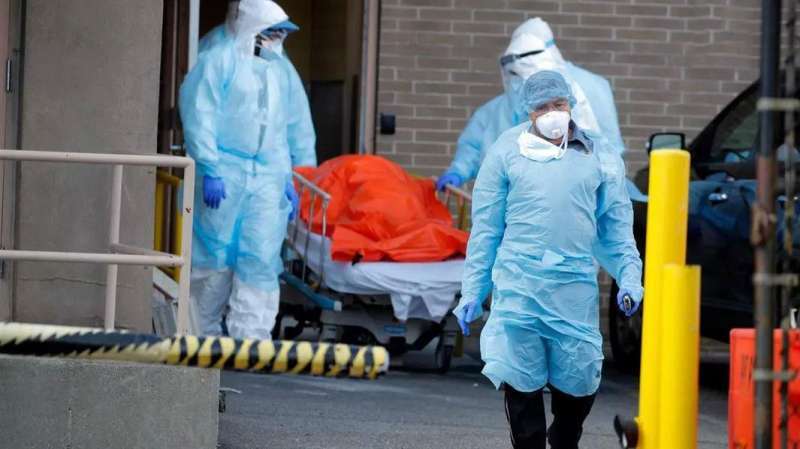 The data showed steady global growth, with the focus of the disease changing again after India came to the fore instead of the United States and Latin America.

Today, Sunday, India recorded 78,761 new cases of Coronavirus, exceeding the number of daily cases recorded in the United States on July 16, which reached 77,299. This number of global cases reached 25 million and 74,751 injuries.

According to World Health Organization data, the official number of global cases of coronavirus is now five times more than the number of acute flu cases recorded annually.

Around the world, more than 840,000 deaths have been recorded.

The deaths of the new Corona thus exceeded the maximum rates of deaths related to influenza, which ranges between 290 thousand and 650 thousand.

Reuters statistics show that India, the second largest country in the world by population, ranks third in terms of the number of registered cases of the disease after the United States and Brazil, but it has surpassed them in the rate of daily increase since the seventh of August.

The largest number of infections is concentrated in Latin America, but some countries in the region have begun to show a slight decrease in the numbers of daily increases.

In the United States, indicators of new cases, deaths, hospitalizations and tests that all have positive results began to decline, but there are hotbeds of outbreaks that began to appear in the American Midwest. Health experts stress that the official data, almost certainly, does not reflect all cases of infection and death with Covid-19, especially in countries where the possibilities of conducting tests are declining.