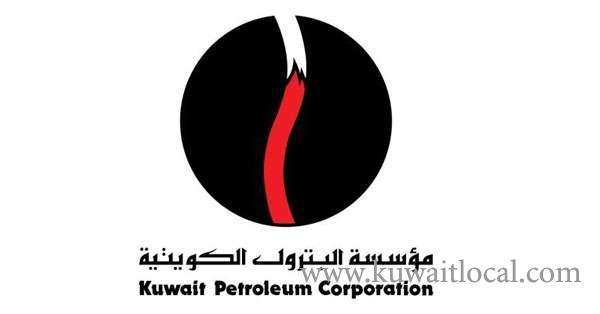 A consultant has been hired to review the organizational structure of the Kuwait Petroleum Corporation (KPC) and its subsidiaries to ensure compliance with the requirements of the implementation of the overall strategic directions of the Corporation until 2040, reports Annahar daily quoting oil sources.

The sources noted that there is no specific date for the implementation in the absence of completion of approvals required by the competent authorities.

The sources also noted that the organizational structure of the Corporation and its subsidiaries were not yet approved and it was difficult to identify which posts would be eliminated or merged. The sources pointed out the scope of work agreed with the consultant only focused on roles and responsibilities, leaving the other details of the implementation phase.

According to the strategy the hydrocarbons produced by the addition of proven reserves of oil and gas annually equivalent to the average hydrocarbon produced during the previous three years will be compensated by improving the extraction methods from the currently known hydrocarbon reservoirs and continuing intensive exploration in land and sea areas to cover future requirements of production rates (reserve compensation ratio = 100%).