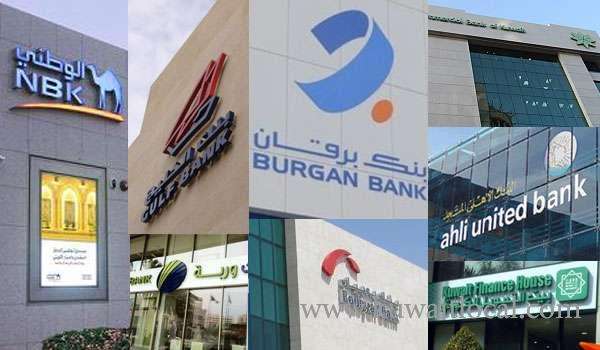 Secretary- General of the Union of Banks Hamad Al-Hasawi disclosed that the banks are doing their utmost to support the national labor by increasing quotas set for them, besides training employees to improve their efficiency and boost the national economy in the framework of achieving prudent state policy in the localization of jobs in government agencies and non-governmental organizations, reports Al-Rai daily.

Al-Hasawi pointed out that discussion of the draft law concerning the employment of national personnel was intended to thrash out the purely legal and constitutional aspects of the proposal. He explained the discussion was not intended for opposing the employment of national personnel but to take note of the constitutional shortcomings in the proposal without prejudice in support of Kuwaiti nationals.

He clarified that the aim of the discussion is to “formulate the proposal (when formulated) without any constitutional defect, which will ultimately lead to achievement of the desired objectives without prejudice toward the freedom of contract guaranteed by the Constitution and the law.

On the other hand, it’ll serve the public interest of citizens by enabling them to take employment in nongovernmental organizations – according to the stipulated ratio of national employment, which the local banks have exceeded by increasing the number of the national manpower who have the qualifications and expertise necessary for banking work required”.

Al-Hasawi said: “It is necessary for the Union of Banks to do its utmost to study the texts and provisions of the proposed law and to make observations on it, which leads to the emergence of light, in accordance with the provisions of the Constitution and general policy of the state.”