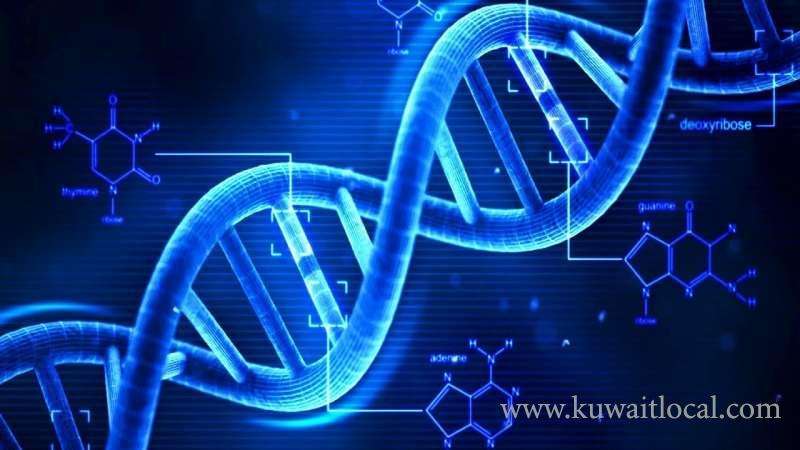 The petitions were registered under No. 6 and 9/2016 (direct constitutional petition). The Parliament endorsed the law in an extraordinary session on July 1, 2015 after approving it in the first and second readings then it was referred to the government. In its ruling, the court indicated that the law contained vague articles and lacked proper regulations if it were to be implemented.

It pointed out the law mandates everyone in the country citizens, foreigners and even visitors to submit DNA samples which will be put in the government database, and those who fail to do so will face punitive action. The court stressed that the law is a clear violation of personal freedom and Articles 30 and 31 of the Constitution. Article 2 of the DNA Law states that the Ministry of Interior is in charge of establishing and managing the DNA database for everyone governed by the law.

Article 4 prohibits those governed by this law from refusing to submit DNA samples whenever they are asked to do so. In addition, for those who will fail to submit their DNA samples, they will face a jail term of not more than one year or fined not more than KD 10,000 or both penalties as per Article 8. On the other hand, Article 11 states the law is to be enforced on all citizens, expatriates and visitors.

The court declared these four articles unconstitutional because they contravene Article 30 of the Constitution which states, “Personal liberty is guaranteed”, and Article 31 which states, “No person shall be arrested, detained, searched, or compelled to reside in a specified place, nor shall the residence of any person or his liberty to choose his place of residence or his liberty of movement be restricted, except in accordance with the provisions of the law.”