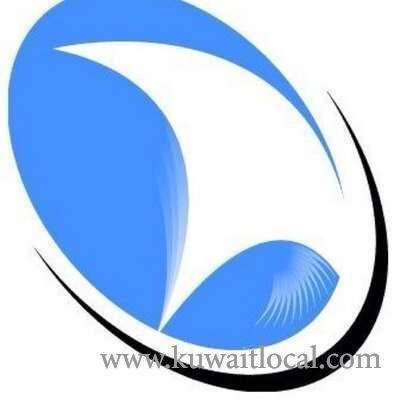 The State Budgets and Final Accounts Committee of the National Assembly convened a meeting Monday morning to address the 2019/2020 budget of Kuwait Gulf Oil Company (KGOC) and the annual report of the State Audit Bureau (SAB) regarding the company’s 2017/2018 budget and final accounts.

The meeting was attended by the Minister of Oil and Minister of Electricity and Water Khaled Al-Fadhel. During the meeting the committee touched on the resumption of operations and production in the divided Al- Khafji and Al-Wafra areas especially since the production in these two areas have remained suspended for four years due to reasons not within the company’s control.

In a press release, head of committee Adnan AbdelSamad stated that as of July 2017, the immediate losses have reached KD 3.8 billion, in addition to the KD 20 million cost of maintaining the facilities in both areas during the 4 years of suspension, but minister Al-Fadhel disclosed at the moment there are several initiatives undertaken by the State of Kuwait and the Kingdom of Saudi Arabia to resume production.

The MP noted the financial losses are attributed to various reasons. He also spoke of the articles in the new company budget that contradicts the reality of the issue, such as drilling costs. He added despite there are no ongoing operations in both areas, KOGC’s final accounts indicated a 14 percent increase in its operational costs, which has reached KD 339 million, and as a result there have been calls for revision of the new budget. Additionally, the committee said the SAB has issued notices mainly on delayed projects and their dwindling progress, to which MP Adnan AbdelSamad said this is common with all oil sectors and the reason being the dysfunctional evaluation and certification policies of oil contractors, in addition to fl awed technical and fi-nancial planning which is the reason behind the numerous altering directives.

In another development, in a bid to ease the financial burden on Kuwaitis, MP Khaleel Al-Saleh disclosed his intention to submit a legislative proposal allowing every public servant in all government institutions to cash their leave days. He pointed out independent government authorities such as some military departments have implemented this policy, because it is beneficial to both sides and therefore this proposal will oblige the government to follow suit as it will be added to the civil service law, hoping the issue will be taken up by the National Assembly before the end of this legislative term.