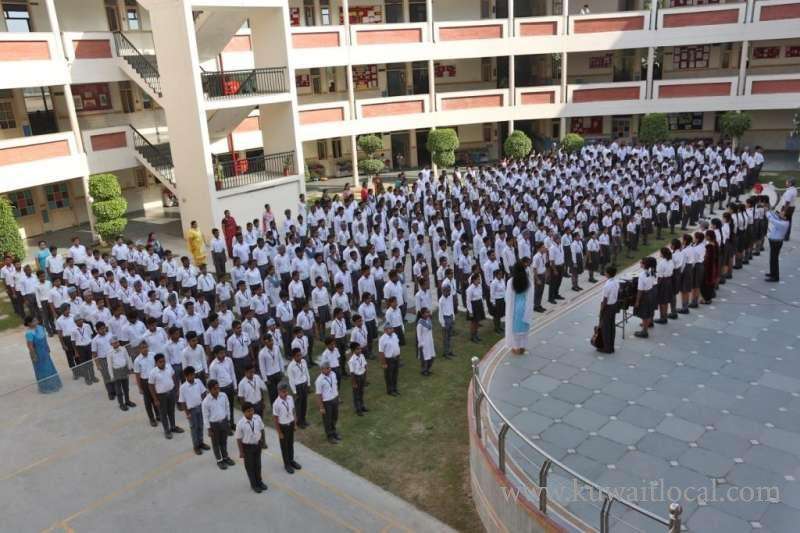 The Ministry of Electricity and Water (MEW) has called on all schools affiliated to the Ministry of Education in the six governorates to close the air-conditioning units from June 12 until September 1, the date of the start of the new scholastic year, reports Al- Qabas daily.

The sources told the daily, the MEW is currently coordinating with the Undersecretary of the Ministry of Education to find solutions to shut down the air-conditioning units in schools.

The sources pointed out the ministry is taking seriously the rationalization of power and water and the schools are known to consume 600 megawatts enough to light a residential area in full.

There are teams formed by the ministry to visit the schools in the six provinces to make sure that the air conditioners are not operating. On the other hand, the report of the draft budget of the Ministry of Electricity and Water for fiscal 2019/2020 shows 85 projects are approved and implementation is ongoing.

The total estimated cost is 4.8 billion dinars, and the ministry has allocated within its current budget a total of 821 million dinars for these projects during the current fiscal year. The projects include buildings and improvements on land, including 17 projects, most notably the construction and installation of electricity production and distillation units in many areas.

There are 78 infrastructure projects, including the strengthening of distribution and transport networks, the construction of main and secondary power transmission stations and other projects. Meanwhile, the Director of the Shuwaikh Power Generation and Water Distillation Station Mohamed Al Enezi spoke of the station’s readiness to supply the network with 252 MW this summer and 49.5 million imperial gallons of water per day after completing its maintenance program in full, reports Al-Qabas daily.

Al Enezi told the daily annual maintenance of distillers and boilers usually starts in September because it is witnessing a significant reduction in loads and continues until the end of April in coordination with the rest of the stations nationwide in order to preserve the electrical and water networks. He pointed out that the maintenance work in preparation for the summer includes the maintenance of gas turbine units and distillation units.

He added, maintenance on RO units have done and gradually pressed into service at the beginning of May, noting that there is a team of maintenance contractors located at the station around the clock in anticipation of any emergency in addition to scheduling staff vacations during the summer season to ensure their presence and not affected by the work program because of leave.