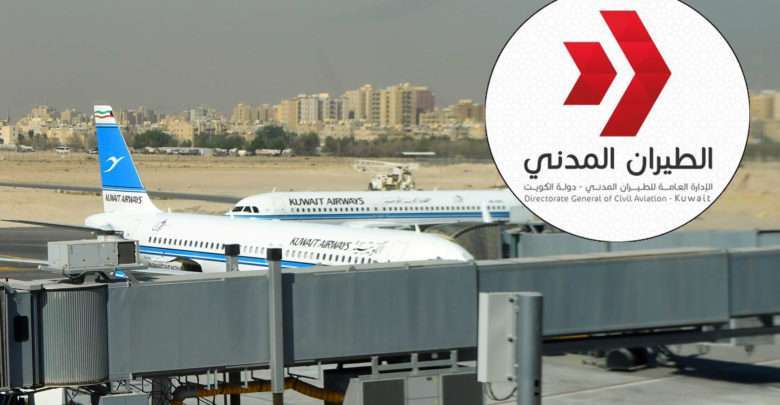 Arabic local newspaper Aljarida reported that In a move that opens the door to the return of expatriates holding residency stuck abroad, and to move the stalemate in a non-local sector, the Deputy Director General for Kuwait International Airport Affairs, Director of Operation and Monitoring of the T4 Terminal Performance, Saleh Al-Fadaghi, revealed that the Executive Committee for the Commercial Restoration at the Airport had raised a proposal To the Supreme Committee to restart commercial flights by implementing the quarantine period in Kuwait and adopting a mechanism for the entry of expatriates of prohibited countries.

Al-Fadaghi told Al-Jarida yesterday that the proposal stipulates the adoption of an institutional quarantine in Kuwait for 14 days for those coming from those countries, in accordance with the required health controls instead of residing in an intermediate “transit” state, which will contribute to overcoming some of the obstacles that stranded expatriates face. In a number of countries.

While that proposal coincides with several local demands, especially from the Ministries of Education, Justice and Health, to return a number of teachers, judges, doctors, and nurses stranded abroad, Al-Fadaghi said that its implementation requires the efforts of 3 main parties: the General Administration of Civil Aviation and the Ministries of Health and Interior, especially since the quarantine will require efforts. From the two ministries and large numbers of workers; In view of the great work awaited, similar to what happened in the evacuation of citizens from abroad.

He added that the proposal is under study, and everybody is currently studying its potential to implement it, stressing that there are studies in this regard, and the “Supreme Committee” will raise all these recommendations whenever it considers the bodies ready to implement them.