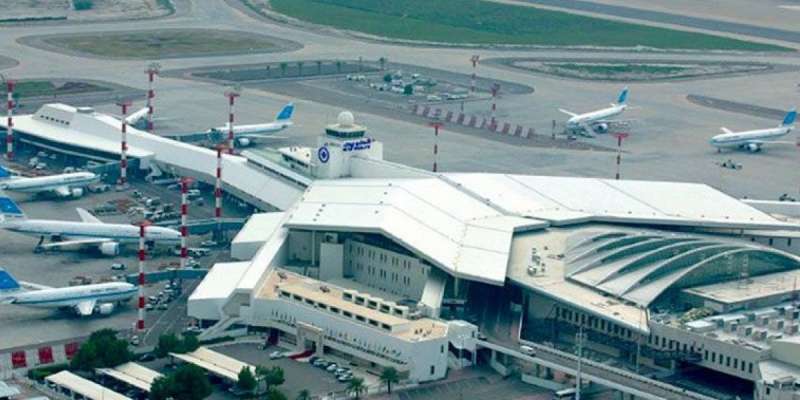 The General Administration of Civil Aviation announced that the phases of operating the airport starting from the first of August at 30% until operation at 100% will take 12 months. The administration stated in its account on Twitter, that the plan to restart commercial flights is divided into 3 phases, each of which is as follows: 1- Partial operation by 30% on August 1st 2- Part-time employment at 40% to 50% in February 2021 3- 100% full operation in August 2021

This comes after the cabinet approved yesterday the plan to operate commercial flights in and out of Kuwait International Airport starting from the first of August next, with an operating rate of no more than 30% according to health requirements within a plan consisting of 3 stages. An official source told Al-Qabas that commercial flights will include travel of citizens and residents alike, explaining that the operational capacity in the first stage will include the departure of between 8 and 10,000 passengers daily.

The source pointed out that the flights will be in the range of 120 to 130 flights per day, including incoming and outgoing flights in all terminals of the airport, explaining that there will be an estimated time interval of one hour between each flight until there is no congestion between travelers. He added that the operation of commercial flights at the airport will be subject to international communications to know the requirements and regulations of regional and global airports in receiving their visitors.

They continued, “As a result of that, there will be bilateral agreements between Kuwait and a number of regional and international airports, which will be activated soon, in preparation for the start of commercial flights. Airlines that are authorized to transport passengers are notified of these requirements prior to the travel of citizens and residents to these countries to ensure the safety of travelers. ” He stated that Kuwait will put health requirements in front of those coming to the country, including conducting the pcr analysis for each passenger at his own expense before coming to the country

Delivery Of The Civil ID To The Homes With 2 Dinars The Public Authority for Civil Information put up the bid for the delivery of civil cards to citizens and residents ’workplaces through a specialized company, so that it is automatically accurat... July 10, 2020 1 6534 Category: Civil ID

Farwaniya Isolation, End To Curfews And Third Stage Plans The Council of Ministers during an extraordinary meeting was expected to lift the total lockdown of Farwaniya which was imposed on the area at the end of last May, reports Al-Seyassah/Arab Times daily... July 09, 2020 3 5668 Category: Lockdown

Visas Issued Prior To Closing Of Airspace Renewal And Validity The sources at the Ministry of Interior General Administration of Residency Affairs confirmed that all kinds of visit visas are currently closed hence to obtain any kind of visit visa (Business, Touri... July 09, 2020 1 4549 Category: Visit Visa

Deprived Of Livelihood Some Expats Hunt Food In Garbage Despite efforts exerted by the government agencies and charities to provide food baskets and meals to the thousands for the needy people, it did not stop some of the less fortunate to sift through the... July 08, 2020 2 3461 Category: Expats 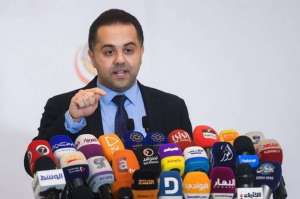 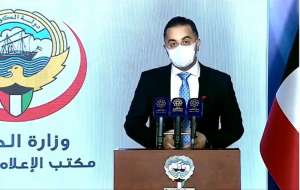 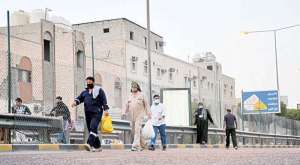 Termination Of Expats To Continue, Kuwaitization On Track According to a recent statistic, nine government agencies affiliated to the Ministry of Finance have 563 job vacancies currently. Those agencies have employed about 184 Kuwaiti citizens since the i... July 09, 2020 0 2193 Category: Expats 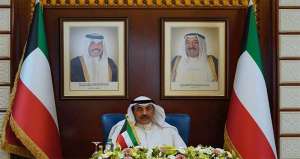 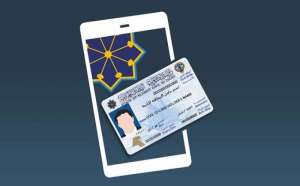 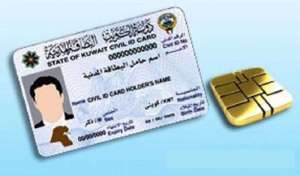 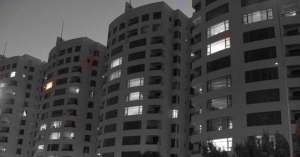