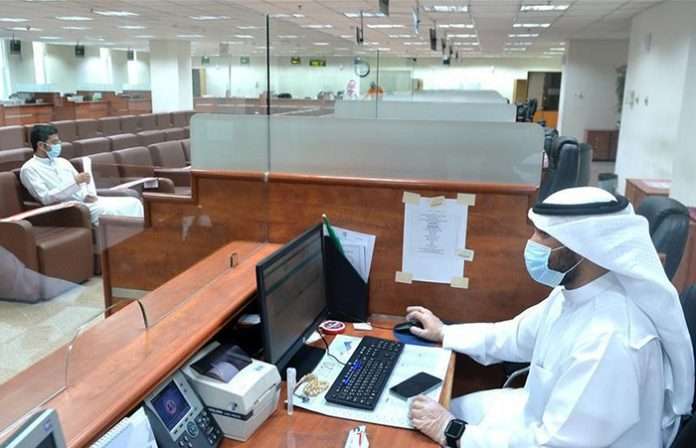 The Central Statistical Bureau (CSB) reported that the average monthly wage for Kuwaitis in the labor market, which includes both the public and private sectors, was KD1, 490 per month, while non-Kuwaitis earned KD331.