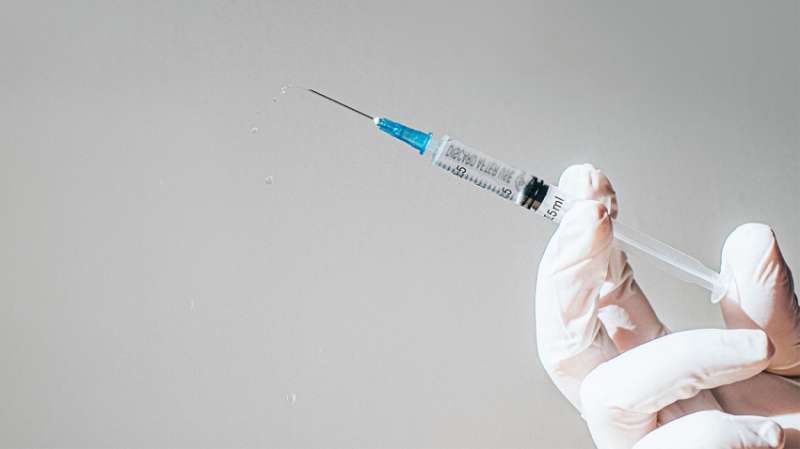 The Chinese Ambassador to Kuwait, H.E. Li Minggang, confirmed the existence of cooperation between Kuwait and China regarding the vaccines proposed to confront ‘Corona’ with their participation in the ‘Covax’ initiative launched by the World Health Organization to reach the best vaccines and support their fair distribution globally, pointing out that the vaccine is very important to confront this pandemic and that the option of Kuwait importing the Chinese vaccine is up to the Kuwaiti authorities.

This came during the virtual press conference held by Minggang at the Chinese embassy premises. China and Kuwait have been cooperating in a team spirit, the Chinese President Xi Jinping had exchanged documents with the late Amir of Kuwait Sheikh Sabah Al-Jaber and HH the Amir, Sheikh Nawaf Al-Ahmad, to express mutual support. In this regard State Counselor and Foreign Minister Wang Yi have also met with Kuwait’s Foreign Minister Sheikh Dr. Ahmed Al-Nasser Al-Muhammad.

The Chinese envoy said, in critical times to combat the pandemic in China, the Kuwaiti side donated supplies worth 3 million dollars to the Chinese side, while the Chinese side opened several times the special corridor for the Kuwaiti side to import supplies from China, organized 5 virtual meetings between medical experts, and sent a team of medical experts to Kuwait to help fight the pandemic. He stressed the Chinese vaccine is safe and affordable, pointing out that more than 40 countries have submitted their requests to import the Chinese vaccine and 20 countries have agreed to use it. He stated more than 10 million people have been vaccinated with the Chinese vaccine around the world after scientific tests were conducted on humans in three stages and showed no serious negative symptoms for this vaccine, and this confirms that the Chinese government always makes the safety of the vaccine user its priority.

Pointed
He pointed out that the Chinese companies involved in the production of this vaccine are developing it according to the scientific rules and regulations, and “we must respect the scientists who carry out this development in all parts of the world, and thank their efforts because of which vaccines have become available in the world.”

When asked to what extent the Chinese vaccine is effective with the new strains, the Ambassador stressed he does not have confirmed data on this subject, and the results will be announced as soon as they are made available. However, he stressed China’s commitment to what the Chinese President said that Chinese vaccines will be for public benefit after their development, and this is a serious commitment from China as a responsible country. On the feasibility of the Chinese vaccine, with the resurgence of the epidemic in some Chinese provinces, he explained that China has started vaccination in some sectors and for groups of people and will continue the vaccination process at various stages in an orderly manner. The Chinese envoy said 2020 was a very exceptional year for China, Kuwait and the whole world, as China succeeded in achieving double important results in both the prevention and control of the epidemic and in terms of economic and social development, and has accomplished the historic tasks of ridding extreme poverty according to the set timetable.