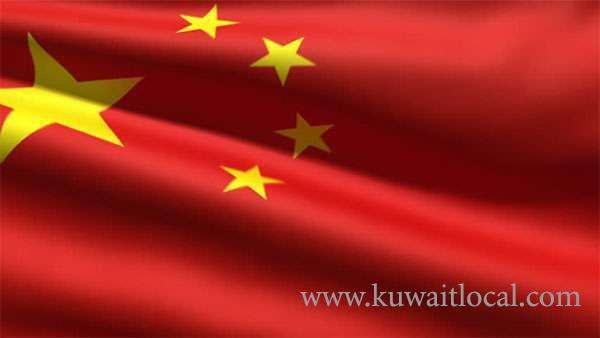 China State Construction and Engineering Corporation (CSCEC) lauded Sunday the level of cooperation with the State of Kuwait, expressing desire to expand on this valuable partnership at any given possibility. An senior executive at CSCEC told a visiting Kuwaiti media delegation that both countries were eager to bolster cooperation and ties to contribute to their respective development plans, the Kuwait Vision 2035 and China’s Belt and Road initiative.

On his part, head of the Kuwaiti media delegation, Deputy Director General for Editorial Affairs and Editor- In-Chief of Kuwait News Agency (KUNA), Saad Al-Ali stressed that Chinese entities, namely the CSCEC, played an integral role in aiding Kuwait to realize its development vision under the supervision of the Kuwaiti leadership. He added that CSCEC was in charge of various construction projects in Kuwait, which in turn adds to the success of Kuwaiti-Chinese partnership.

Meanwhile, another CSCEC executive in Kuwait said that the corporation has been present in Kuwait since 1999; however, actual contractual obligations began in 2006 with the construction of the Central Bank of Kuwait’s (CBK) headquarters. The executive added that there were various projects, which CSCEC was involved in namely the Kuwait University Shadadiya campus and other endeavors within the infrastructure and housing domains.

After the recent visit by His Highness the Amir Sheikh Sabah Al-Ahmad Al-Jaber Al-Sabah to China, the CSCEC was registered at Kuwait Direct Investment Promotion Authority (KDIPA), a step that gave the Chinese corporation the “green light” to operate directly in Kuwait. The CSCEC, founded in 1998, has over 100 bureaus globally. It has a capital of $ 2.45 billion.