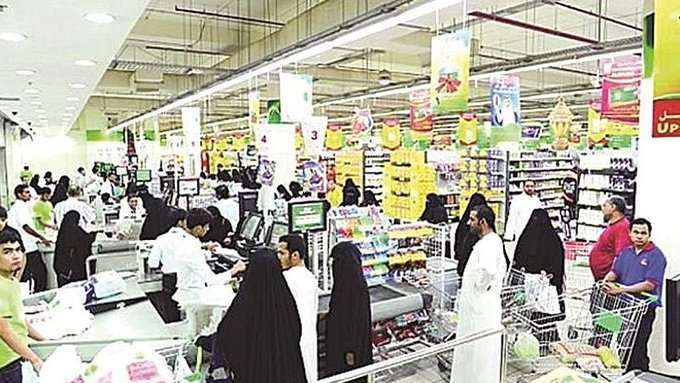 The Department of Technical Authority for Commodity Supervision in the Ministry of Commerce and Industry conducted an inspection tour of a number of markets, shops and outlets in Shuwaikh area that sell meat, fruits and dates, reports Al-Anba daily. In a press statement, the Director of the department Faisal Al-Ansari explained that a team from the department conducted the inspection campaign based on the instructions of the Assistant Undersecretary for Commercial Control and Consumer Protection Affairs.

Stores selling food items, dates, meat, grains and others in Shuwaikh area were inspected during the campaign. Al-Ansari said, “We are on the verge of the month of Ramadan. One of the tasks of the team is to monitor prices during the month of Ramadan this year, as well as during the partial curfew. Situation is normal and there is no crowding. All stores are committed to their prices both before or after the implementation of the partial curfew decision. All stores have been informed that the ministry will take legal measures in case of any increase in prices”.

The Minister of Interior, Sheikh Thamer Al-Ali, visited the security clearance unit in the suburb of Al-Adan Sunday evening, reports Al-Seyassah daily. He was received by the Assistant Undersecretary for Traffic Operations at the Ministry, Major General Jamal Al- Sayegh and a number of senior security officials.

The Directorate General of Public Relations and Security Media Department of the Interior Ministry said in a press statement the Minister of Interior heard during the visit an explanation given by the permits issuing unit to government agencies, institutions and private companies based on the nature of their work to be on the street during curfew hours. The Minister of Interior praised the efforts exerted by those concerned in carrying out their tasks and duties entrusted to them with dedication and sincerity, affirming his confidence in them in performing their duties in cooperation and coordination with the Public Authority for Civil Information.