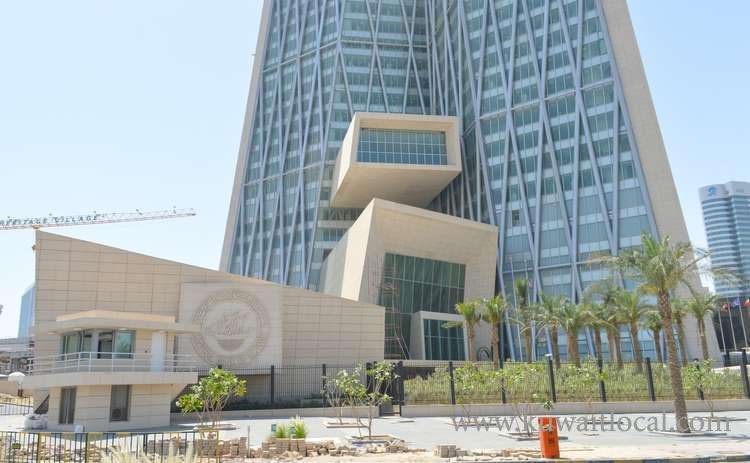 This was appraised by the classification agencies and the monetary fund after the Central Bank of Kuwait proved the success of its policy to avoid the economy from facing the challenges of the slowdown witnessed by the markets in the local, regional and international levels.

Furthermore, the Public Authority for Industry (PAI) is in the process of developing an integrated system to monitor the environment in the industrial areas, reports Al-Rai daily quoting sources.

The source pointed out PAI has submitted a proposal No. (2018/17) related to the study and design of the environment monitoring system for the industrial regions.

The source pointed out in this regard the authority has addressed the concerned regulatory body to float 629 thousand dinars to cover the cost of the system.

In another development, in which is described as one of the oddities in its details, a senior official of the Ministry of Education was punished for violating the laws and regulations in force, reports Al-Qabas daily.

According to sources, the official went to a high school in Jahra during the exams of the end of the last academic year 2017-2018 and asked teachers if they were lenient with the students cheating in exams or if they helped the students answer their papers.

The sources say investigations conducted by a committee formed by the former minister of Education showed the top official had installed surveillance cameras in the workplace without obtaining the necessary permission in violation of the law and rules and regulations and as a punishment he lost 10 days salary.