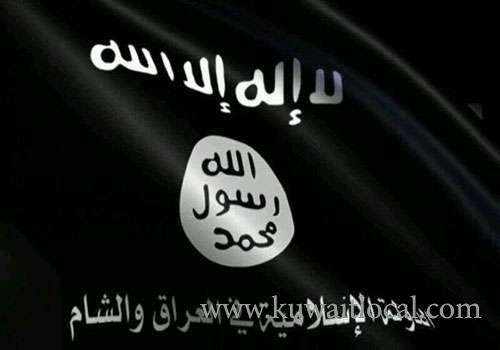 The Court of Appeals, presided over by Judge Nasser Al-Haed, acquitted some expatriates who were accused of supporting and funding DAESH activities with remittances exceeding KD 11 million.

In another case filed against Kuwaiti blogger Hamid Bu Yabes who was accused of spreading false news and confidential military information in the public domain and media to the detriment of national interests, the Court of Appeals has adjourned the case to April 25 to receive a response from the Public Prosecution.

In November 2011, the court had refrained from pronouncing penalty against the blogger but obligated him to sign an undertaking of good moral character for two years and payment of bail bond worth KD 2,000.

Also, the Court of Appeals suspended the hearing of a case filed against 12 citizens who are accused of being members of terrorist groups and fighting in Syria alongside the groups. They were previously sentenced to ten years in prison. The suspension will be sustained until some of the suspects who were sentenced in absentia are brought to court. Meanwhile, the Court of Appeals upheld the verdict issued by the Court of First Instance, which affirmed the right of a buyer to cancel the purchase of an apartment since the sellers failed to provide deeds of the transaction within a certain period of time.

According to the lawsuit filed by Lawyer Khalifa Al-Yaqout, the plaintiff claimed to have bought an apartment inside a famous tower in Salmiya area from two individuals at an initial purchase value of KD 500,000 and fully paid in 2013. He took delivery of the apartment in 2015, but the sellers failed to hand over the transfer of ownership deed registered at the Real-Estate Registration Department of Ministry of Justice. All official demands for getting the documents were in vain.