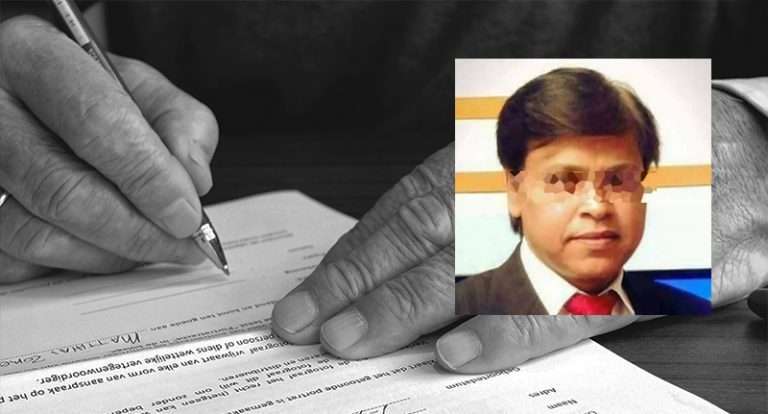 The Central Agency for Public Tenders reportedly continues its refusal to extend contracts for the companies of the “Bangladeshi MP”. Informed sources were quoted as saying the agency rejected a request by one of the ministries concerned with security to extend a contract for cleaning services and waste transportation for the Ministry’s headquarters in Farwaniya Governorate at a value of up to 600,000 dinars for a period of six months, reports Al-Qabas daily.

The agency maintained its refusal to extend the contract, in order to close the file of the Bangladeshi MP’s company at the Public Authority for Manpower due to accusations against his companies, including trafficking in human beings and bribing government leaders to obtain a large number of “no objection” visas enabling him to bring in workers who are compatriots of the main defendant in the case.

The daily quoting sources indicated the request to extend the Ministry of Interior was preceded by four other government agencies that had contracted the companies of the Bangladeshi MP earlier. They noted most of the requests of the government agencies asking for extension of tenders for the companies of the Bangladeshi MP related to the cleaning contracts previously won in a number of government agencies and suspended due to the circumstances of Corona. Sources noted workers are trained to implement contracts that have expired or close to expiration but there’s difficulty in finding alternative workers at present due to the lengthy documentation session for launching a new tender.

Stopping the recruitment of new workers and closing flights for the return of those who had to travel has resulted in lack of manpower for the cleaning companies, while neutralizing workers of the four Bangladeshi MP companies may raise the prices of government tenders related to cleaning, due to the exit of a major player in this activity who was competing at the lowest prices, sources said. They reiterated the suspension of the business of the Bangladeshi MP’s companies resulted in the freezing of his financial flow; thus unable to pay his workers. This will force them to leave or become unemployed and subsequently turn into marginal workers.