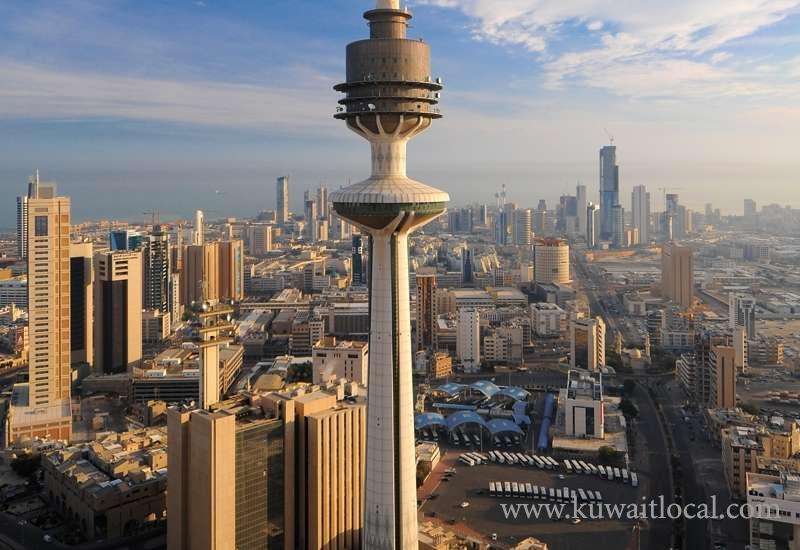 Over the past decade, youth antisocial and violent behavior has become a great national concern and a top political policy issue that has been sensationalized by media coverage in Kuwait. Rare, yet devastatingly violent, these crimes are usually committed by youth at schools and public places.

Youth involvement in such dysfunctional and violent behaviors put them at risk of being incarcerated, prosecuted, losing their education, career future, and maybe their lives. In a so-called youth society like in Kuwait, where youth, ages 10- 24, constitute about one-third of the total population, the need for a new strategy to increase the likelihood of having the youth population as an integral part of the country’s development plan, instead of a liability, becomes crucial.

The prevailing response to youth violence and crime by government officials, policy makers, and the juvenile justice system worldwide, and in Kuwait as well, has been reactive and punitive. Although intervention efforts traditionally have focused on treatment after the fact (eg, incarceration and rehabilitation), decades of research suggest that prevention is the most effective strategy available for reducing youth antisocial and violent behavior.

To elaborate further on this subject, Kuwait News Agency (KUNA) interviewed two experts in the fields of sociology and media who called for indulging the issue of youth violence in the electoral programs of candidates running for the upcoming parliamentary elections slated for Nov 26. Dr Saud Al-Ghanim, Professor of Psychology at Kuwait University (KU) said that youth constitute the largest portion of the Kuwaiti society and keeping eyes shut on this significant portion of the society, adding that candidates’ negligence to address issues pertinent to youth and their criticism would make youth shun eschew voting for such candidates. Al-Ghanim added that the issue of youth violence to many candidates does not constitute a phenomenon in Kuwait and not that of a big issue to be addressed, thus, becoming less important to be discussed in their electoral programs rather than addressing “major issues” such as housing, education and health issues.

He pointed out that a large number of candidates believe that solving the issue of youth violence takes time and prefer to address other issues that may be of concern to a larger segment of the society such as education, health and housing. He said that the negligence by many candidates to address the youth violence lies in the lacking of educational background, saying that a candidate with an educational background would for sure put this issue as a priority. He said that a number of candidates in the 2nd Constituency have addressed the issues pertinent to youth and not only violence as they are too close to their worries and concern.

He added that youth violence is a strange phenomenon to the Kuwaiti society and is totally rejected, adding that the youth look at the MPs as their role model and if the latter were not up to the responsibility, then, the young generation would follow suit. He urged the State Ministry for Youth to come up with a societal solution and a state project to exploit energies of the youth, saying that four years after founding the youth ministry is still below ambitions. He also called on the State Ministry for Youth Affairs to address the issue of youth in schools, at the home and everywhere as the segment of youth constitutes a large portion of the Kuwaiti society and they are the hopes of the future.

On his part, Dr Yaqoub Al-Kanderi, Professor of Sociology and Anthropology at KU and former Dean of the College of Social Sciences, told KUNA that candidates try by all means their best to lure voters to vote for them, saying that many candidates focus on marginal issues and accuse each other rather than focusing on pressing issues including youth violence. He added that many candidates neglect to address social issues such as persons with special needs, violence, drugs, elderly and divorce, saying that such issues when addressed by the candidate do not lure voters, but instead focus on other political issues which interest a large portion of people. He said the nature of the Kuwaiti society relies heavily on addressing political issues instead of social ones, saying that politics is an easy way to the hearts of voters. He asserted the call for building the mankind rather than focusing on infrastructure, saying that the social issues do not get the attention needed similar to those pertinent to the state infrastructure.

Asked whether the current legislations are effective to resolve this issue, Al-Kanderi said that Kuwait is a state of institutions, but “we lack a problem in the implementation of the law effectively”. He also called for simplifying judicial procedures and implement stricter measures against the violators as juvenile cases take long years until they are over and by then the actual wrongdoing would be forgotten. On her part, Dr Malak Al-Reshaid, Professor of Sociology and Social Service Department at KU told KUNA that many candidates do not give this issue a priority as their educational background focuses primarily on politics, economics and legal approach, adding that the issue of youth violence requires the attention of sociologists and experts in these fields.

The second aspect why many candidates never touch on this issue is because once they do, then they would have to find solutions to such problems which they won’t be able to do so as they lack expertise in this domain. She added that many candidates also resort to issues that lure voters such as housing, education and health issues and believe that they lack knowledge if they decide to include the issue of domestic violence in their agendas.