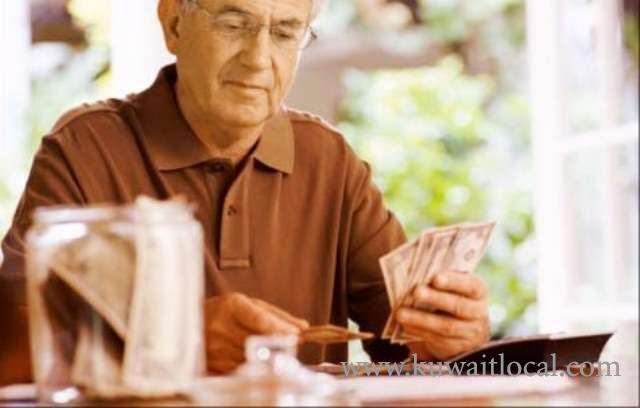 Third Constituency candidate Dr Sana Al-Osfour expressed objection to the compulsory retirement policy unless it is based on an extensive study and it serves the interest of retirees who should not feel neglected by the government.

Speaking in the recently-concluded women’s symposium at her electoral headquarters in Adailiya, Al-Osfour emphasized the need for all candidates to put issues concerning retirees, women and youths on top of their agenda. She went on to say that people who can deliver and have been proven to be loyal must remain in their posts, whereas those who violated regulations and neglected their duties should be punished.

She suggested giving retirees a chance to be active in community service for the nation to benefit from their vast experience while ensuring they enjoy the best services for them to continue being productive members of the society. She recommended increasing the pension of retirees and granting them more privileges in recognition of their contributions to the growth of the nation during their working years.

She cited the Kuwait Society for Retirees as saying there are about 117,000 retirees in Kuwait and a large number of them need proper care and other vital services.

She also underscored the need to enact laws on investing in human resources and establishment of a center for retirees in every residential area, while criticizing the insurance program for retirees (Afia card) implemented recently as it does not cover illnesses common among these people. On women, Al-Osfour said women are major partners in the management of the affairs of the country and its development. She then unveiled her plan to form a women consulting group which will follow up women’s issues if she wins a parliamentary seat.

Talking about the youths, she highlighted the importance of generating job opportunities for them as well as the establishment of funds to support their businesses, expand their knowledge and develop sports centers.

On the economy, Al-Osfour said the government started implementing financial and economic reforms by targeting citizens as it decided to lift subsidies and impose tax, prompting many Kuwaiti and foreign firms to divert their investments elsewhere. While wondering why there are no Kuwaiti investments here, she called for diversifying sources of income through the allocation of industrial land, supporting young people who put up their own businesses, and opening investment doors to the private sector.